This week, I show you how to use Illustrator CS6's new Pattern Options panel (as well as its new pattern-editing mode) to create a seamlessly repeating hex pattern.

This week, I show you how to draw an Archimedean spiral (which is the kinda of spiral you want to create) using Illustrator's obscure but handy Polar Grid tool.

Just in time for the 4th of July, I show you how to create a shiny, reflective superhero shield in Illustrator. It's a long, intense technique, but it's super cool as well.

In just two days, Adobe Illustrator turns 25 years old. Today, I celebrate Illustrator and the wider world of vector art with a technique that'll blow you away.

Happy Valentine's Day. In honor of the occasion, I've come up with a tasty red candy of a technique, based on a misunderstood feature called the Reshape tool.

This week, I build further on my completely fabricated but no less green energy project, adding an unnatural but sustainable starburst glow around a lightbulb.

Forget the Pen tool. Selecting a complex object without relying on the Byzantine manipulation of anchor points and control handles is a handy way to trace stuff in Photoshop. 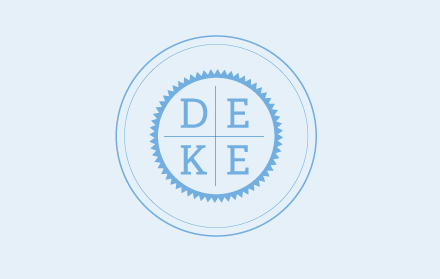 In ringmaster tradition, I present to you the most ambitious innovation in Photoshop CS5, the new painting tools.

Photoshop lets you modify your view of an image using a variety of tools, commands, and options. But you don

Every app offers a gradient tool. But Photoshop's is special. Not only can you paint a soft transition from black to white. But you can soften the transition from one image to another. It fades, swipes, and more.

The modest brush tool is one of the deepest, most versatile tools in Photoshop. It's not only a terrific painting tool, but it is also invaluable for masking, as this video demonstrates.