In honor of the 1000th episode and appreciation of the denizens of dekeIverse, LinkedIn Learning has unlocked all 1000 of Deke’s Techniques for the next 30 days. Click here to go watch ‘em up, member or not, no signup needed.

Well, gang, this is it: The 1000th and, for now, final episode of my long-running weekly video series Deke’s Techniques. First pitched to me over lunch by one-time content manager Michael Ninness—on a sunny day in Ventura, CA, sometime in the fall of 2010 (my memory of that day is that Michael asked me if I would prefer a small fork for my salad, to which I replied “yes”)—I had no reason to say anything but “yes.” I do like small forks. Uh, sorry, this is about Deke’s Techniques; if I meant salad, I used the parentheses wrong. But still, the same applies. I said “yes.”

Deke’s Techniques, was the first weekly series that lynda.com ever published. It went live Tuesday, January 4, 2011. I have it in my calendar that it was a “huge hit” so must be true. And it continued uninterrupted, so long as lynda.com or LinkedIn Learning was open. More than ten and a half years. By my count—I might be wrong, but I tend to be obsessive about these things, all things really—it went on for 539 weeks. Or 1000 years if you believe the video.

Way back when, the evening after I spoke with Michael, I remember thinking three things:

The title, Deke’s Techniques, rhymes, possibly in a way people will remember, possibly not. I once met this one guy at a family picnic, and he said, “Oh, you’re that Deke. As in Deke’s Tips.” No, that would be a good title if my name were “Dip.” As in “Blue Cheese Dip’s Tips.” My name is not Blue Cheese Dip. I have that to be thankful for!

In fact, just think of it: Deke’s Techniques. No product or tool name. No promise at all. Just me, Deke, showing something, a “technique.” I could do anything. Except show naked shoulders. But, otherwise, anything.

In addition to the many, many views—some weeks, Deke’s Techniques was the number one thing in the library—we had some complaints: I was an egomaniac. (The name was not my idea.) I was arrogant. (I am not a shill to the software.) Any given movie wasn’t technically a “technique.” (Yeah, it was a trick, or a demo, or an entire project worth of techniques.) My personality overshadowed the software. (Damn thing’s called “Deke’s Techniques,” not “Hymns to Adobe.” So, yeah, that’s gonna happen.)

I just tossed in that last paragraph because it used to piss the shit out of me. In the short term. But I should shut up really. In the long term, I had it pretty good. In one form or other, I worked for lynda.com for more than 15 years. I had a weekly series that featured my name and another word that rhymed with it. I did whatever I wanted and I was celebrated.

This week marks the end of all that. For now, anyway. And, woot, I couldn’t have asked for more from an amazing production team and advocates from the LinkedIn Content team who supported making this milestone of a sendoff:

Thanks over the years to Max Pixley-Smith, Adam Slomiak, Cara St. Hillaire, Toby Malina, Mordy Golding, Josh Figatner, Josh O, a bunch of dear people whose last names I don’t know off the top of my head like Loren, Becky, Zach, Tito, Cody, Bri, as well as James Fritz, Jacob Cunningham, and Colleen Wheeler. And Bender. From Futurama. I don’t know why I’m thanking Bender. But once you write something in a blog post, there’s no taking it back.

For now, I cease my fearless roar. Most sincere thanks to you for tuning in for the last 1000 years. Your being here has warmed my heart to the point that it’s inevitable I’ll be back breathing fire for the next thing. All my most sincere virtual love to you. 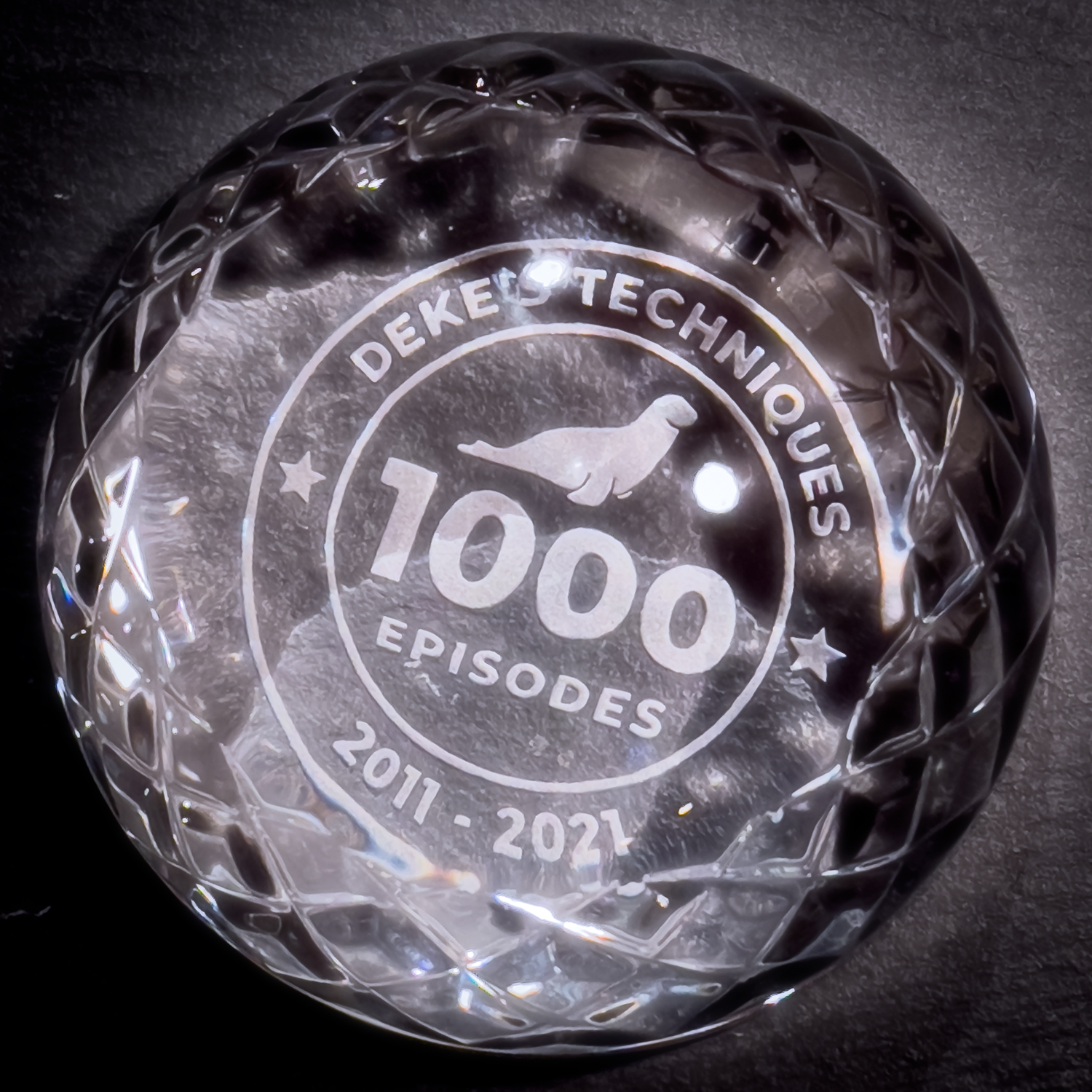 Previous entry:“That’s All Folks!” in Photoshop 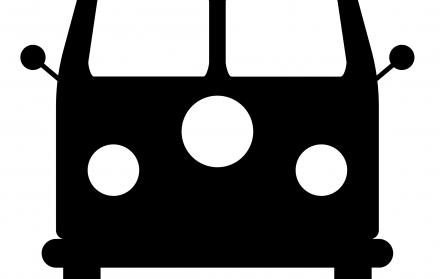