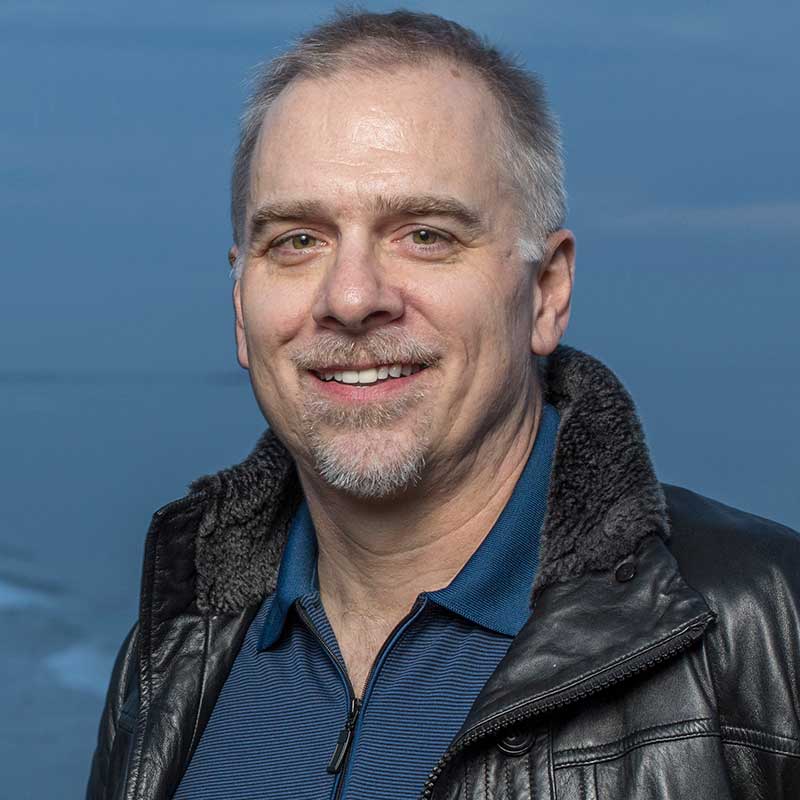 Deke McClelland is an infamously self-appointed but internationally recognized expert on all things related to computer graphics and design. If you don’t believe him, trust the editors, producers, and publishers of his many Photoshop, Illustrator, InDesign books (101 according to the Library of Congress; we lost track around here when we ran out of bookshelves) and videos (86 the day we’re writing this) which can be found at lynda.com (which never runs out of space). His popular weekly video series Deke’s Techniques appears here every week, and the actual Deke appears here when he has the chance. He lives in the foothills of Boulder, Colorado in a modest house full of teenagers, electronic devices, daily creative exploits, and, cornily enough, love. 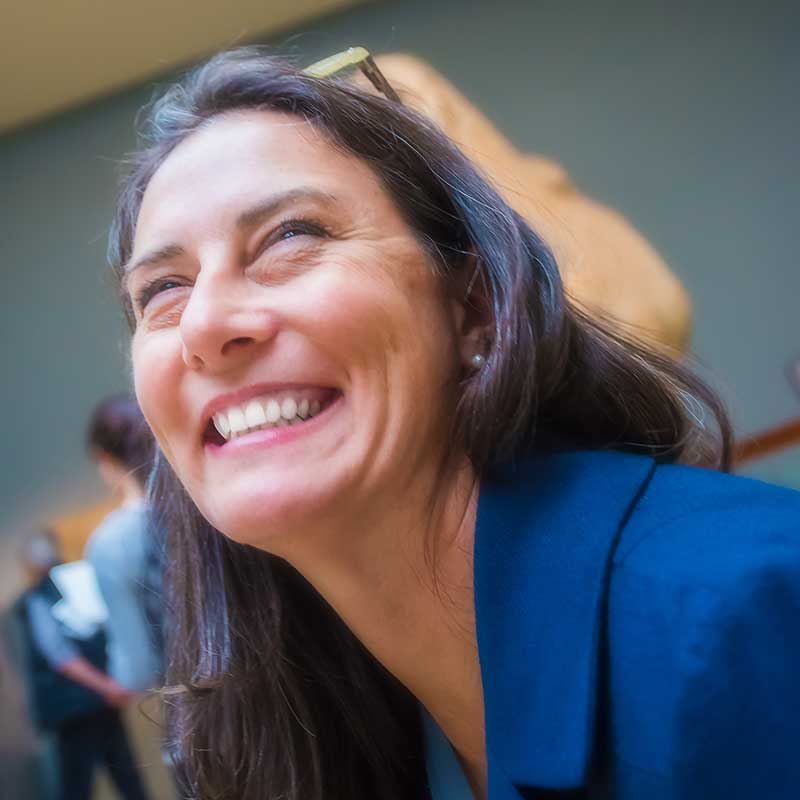 Colleen Wheeler first met Deke as the editor of one of those aforementioned computer textbooks (Photoshop CS2 One-on-One) at O’Reilly Media, and went on to learn InDesign by editing and co-writing several more. She was later the Content Manager for the Design segment at lynda.com, where again, Chief dekeWrangler was a large part of her job description. Most of what she knows about Photoshop and Illustrator comes from watching and writing about Deke’s Techniques every week and co-hosting the legendary Martini Hour podcast. Eventually, it made sense to just move into Deke’s house and take over his website. After an entire life in California, she moved to Colorado for love (of mountains, altitude, Deke—or some combination thereof—no one is quite sure). 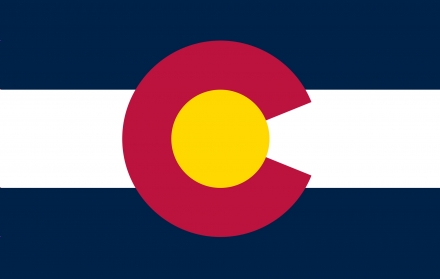 The update to Deke's Illustrator 2021 One-on-One course is now available at LinkedIn Learning and we have the samples to prove it. 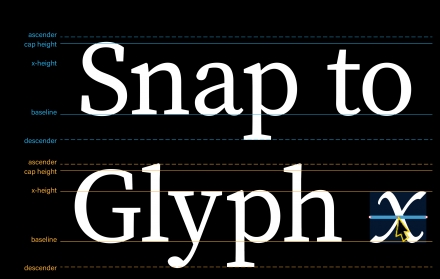 Deke shows you the ups and downs and in-betweens of the Snap to Glyph feature in Illustrator, that allows you to align your object with a specific letterform (and a specific part thereof). 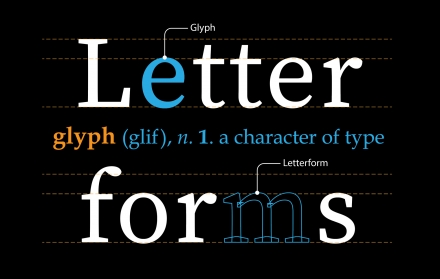 Snapping to Letterforms in Adobe Illustrator 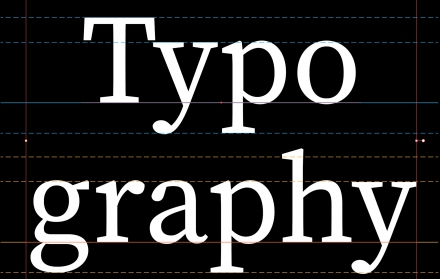 Deke demonstrates the immense usefulness of Adobe Illustrator's new Align to Glyph features, which give you better control when aligning to point or area type.