Whew. Hello, dekeWorld. It’s a beautiful Sunday morning here in Boulder, and I’ve discovered I can stare at the mountains out my office window with a much less fearful mind than I did last Tuesday. Feeling that way, it’s much easier to discuss this week’s free Deke’s Techniques episode, in which Deke considers how to make the reptile scales of our potential (but thoroughly imaginary) lizard overlords.

So, as of last week, we had only made the actual eye of our (alleged) cat eye project: 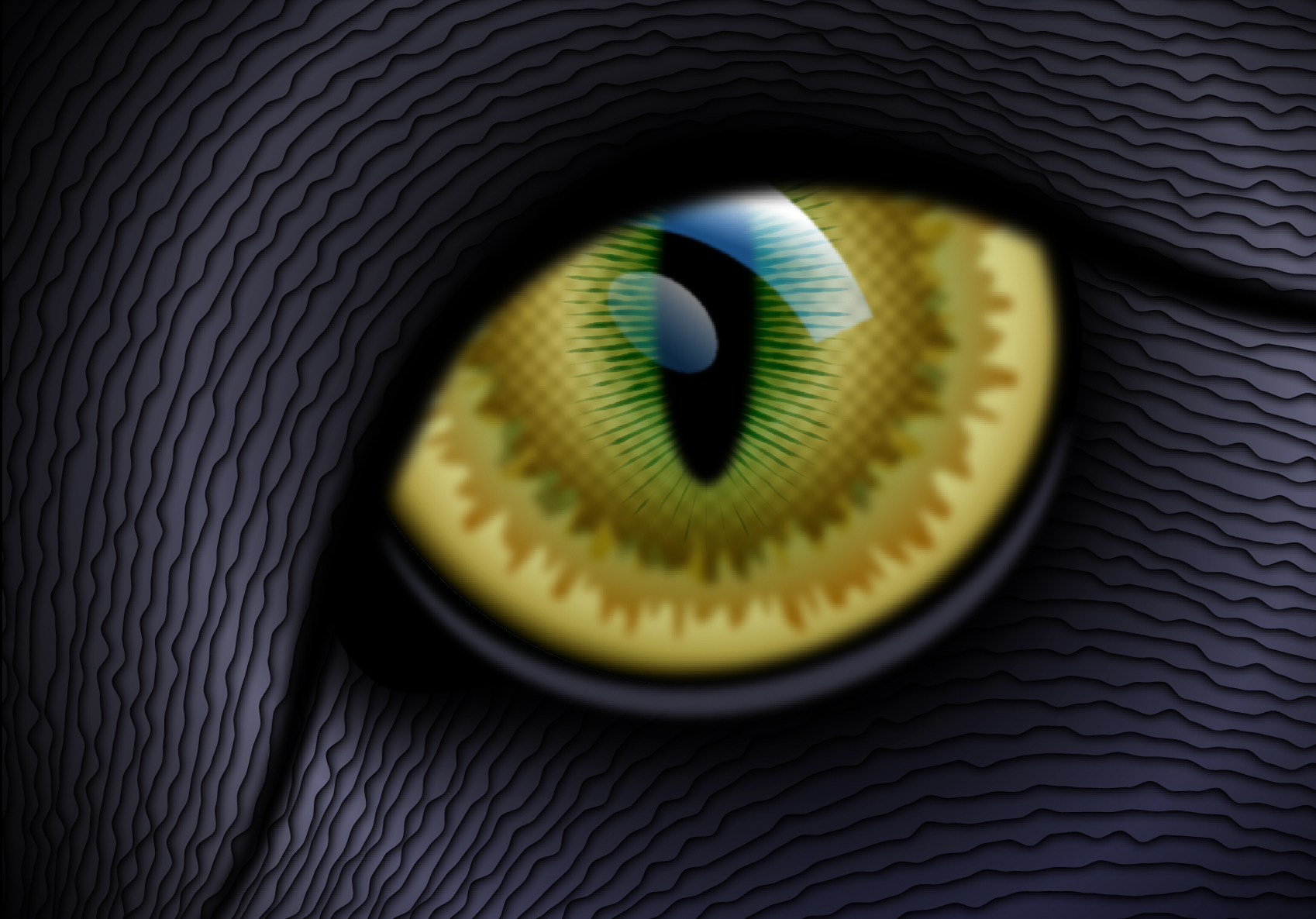 To give this kitty (maybe) some proper scales (Feline with scales? Sounds suspicious.) this week, Deke uses a combination of a mere three path outlines combined with Adobe Illustrator’s Blend command and dynamic Roughen effect. Here are the unblended, unroughened outlines before the magic happens: 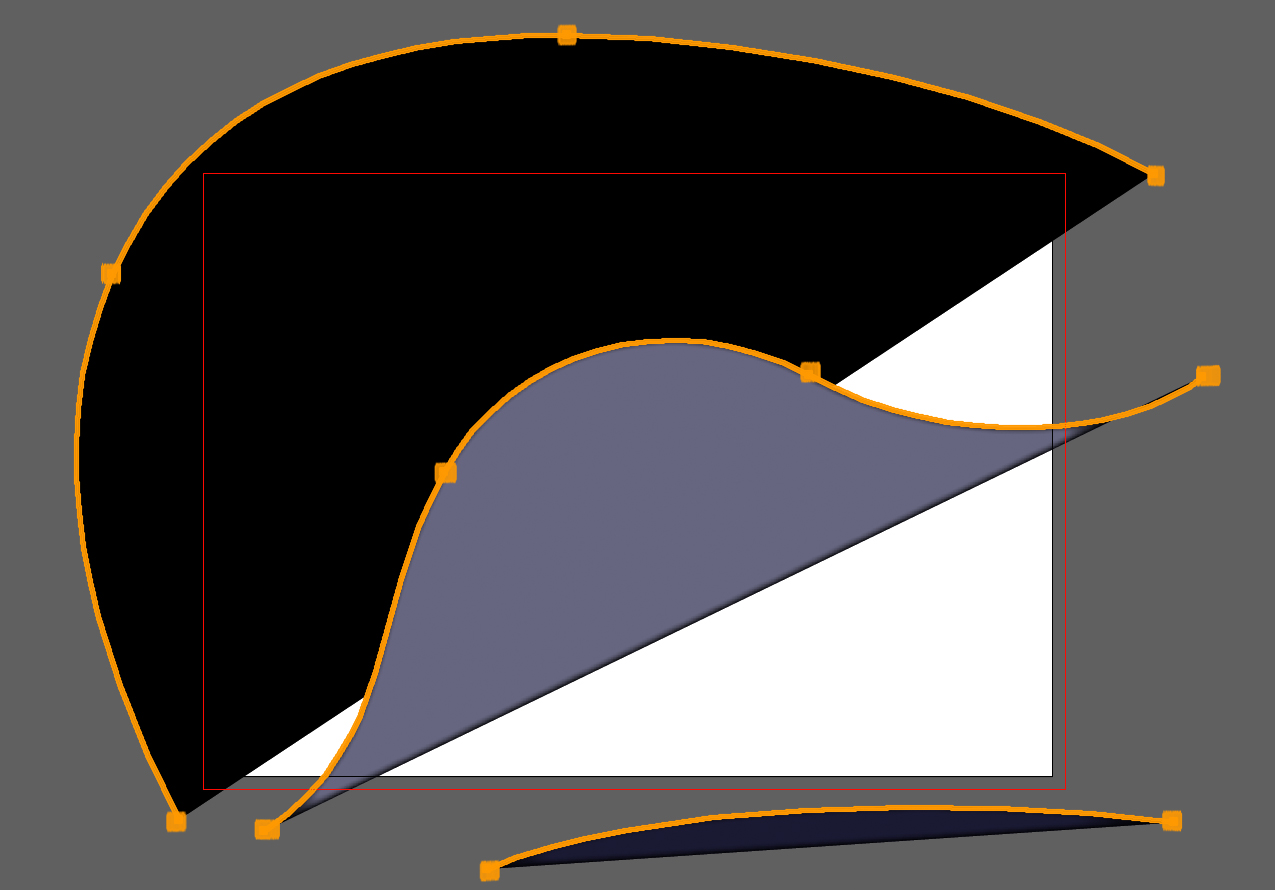 A Blend operation in Illustrator creates a transition between each of the paths, in both shape and color. I always think it’s fairly magical to watch. Here are our three lines with only five blend increments applied. 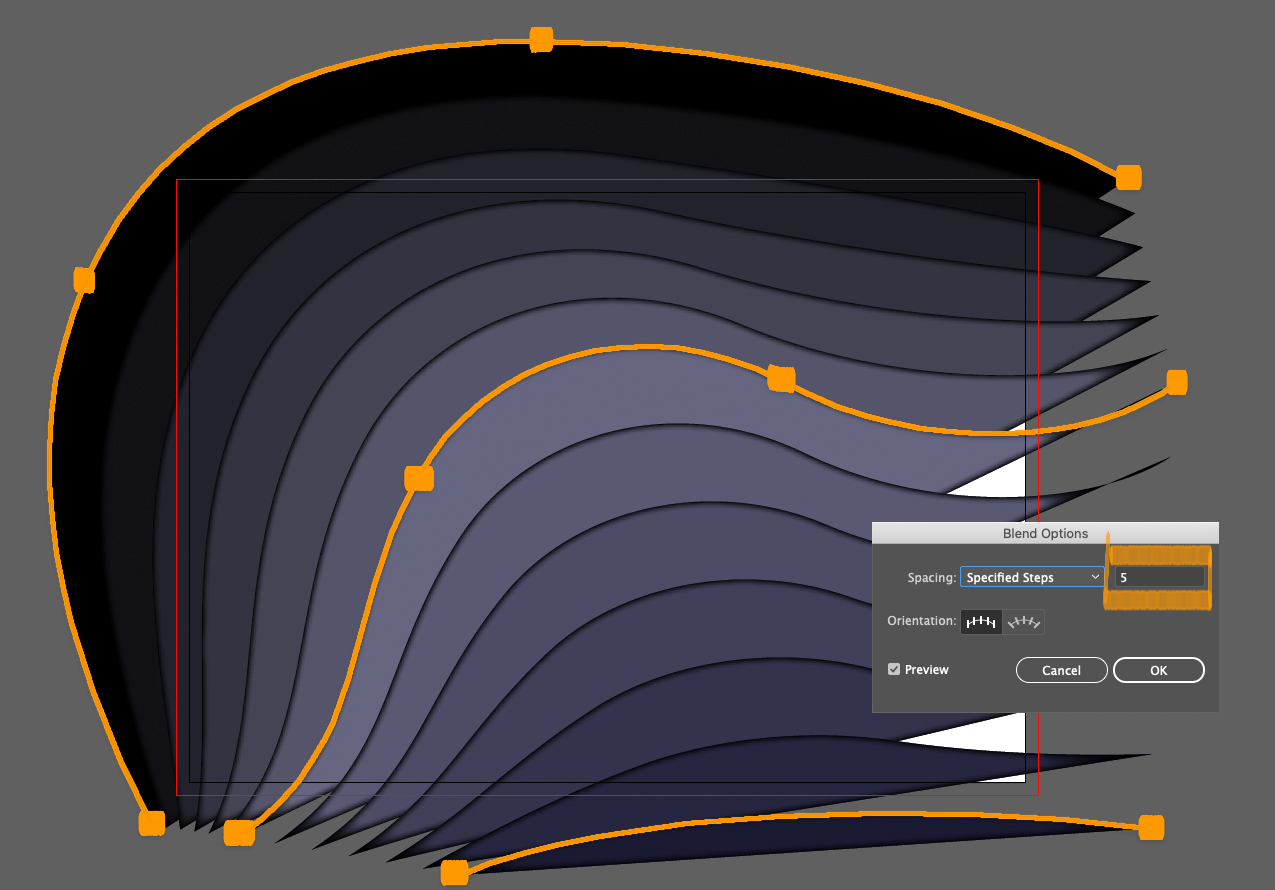 And in the service of this project which was supposedly a kitty but now needs “scales,” it’s easy to change those 5 increments to 30 in the Blend Options dialog box: 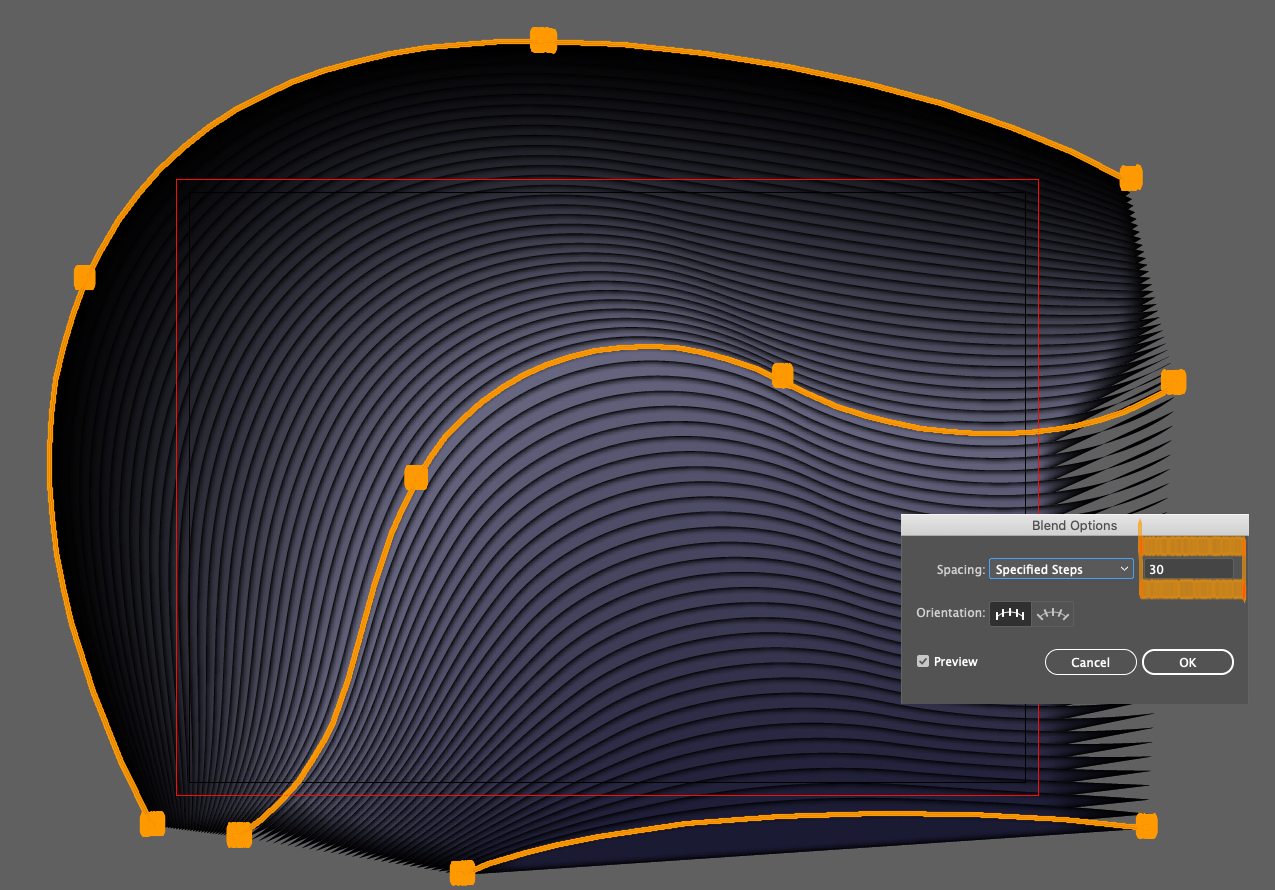 Finally (“finally”), Deke applies a Roughen effect to the blend in order to make a scaly effect on what was once allegedly cat fur: 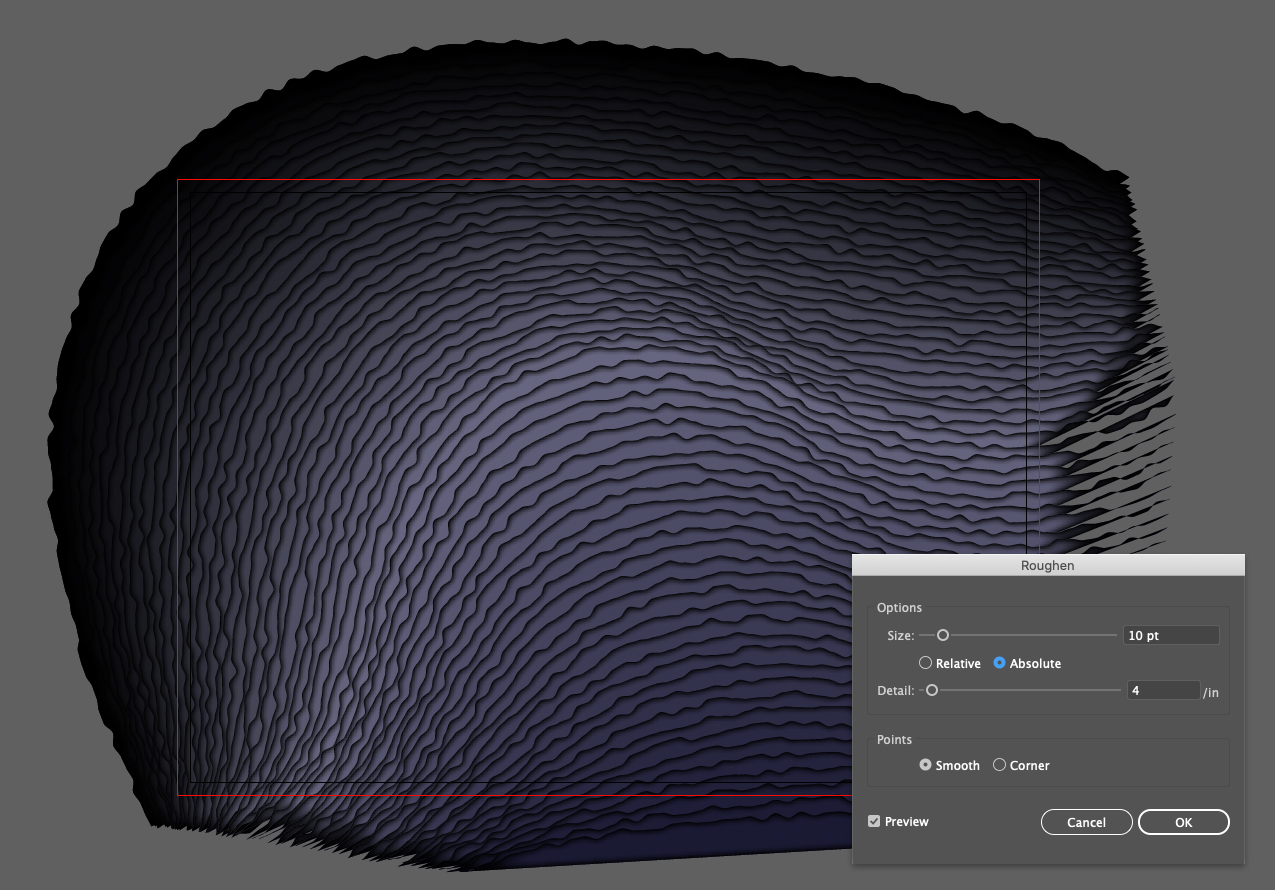 Tune in next week, now that we are fairly sure there is a next week, to see what may actually be lurking behind that eye.

Wishing you all more compassion, less chaos, and only fictional monsters in the foreseeable future.

Next entry:Shading Your Cat’s Eye with a Gradient in Adobe Illustrator

Illustrator on the iPad: Gradients and Repeats

Deke returns to Illustrator on the iPad one more time in order to build the sun of hope and civility with the Freeform Gradient tool and Repeat feature.

Illustrator on the iPad: The Drawing Tools

Deke explores the fun and distraction of Illustrator on the iPad, including the Pencil tool, the Pen tool, and the not-too-blobbety Blob brush.