First of all, Deke, is it really fair to make someone watch a video, featuring a photo of themselves on vacation, on the first day back at work? OK, I admit, it’s often hard to distinguish between “vacation” and “work” here in the dekeOpolis. And also, this particular exercise was done in the service of creating a cool avatar for yours truly.

You can use what you’re about to see in this week’s episode of Deke’s Techniques to create your own avatar, rendering yourself cartoonishly looking off into your horizon of choice. In the video, Deke uses the pen tool to trace around my profile in order to create paths that he’ll import to Illustrator in next week’s episode.

For me, sometimes, watching people draw is akin to watching paint dry, only without the mind-altering fumes. But watching a master of the pen tool work is really illustrative for those of us who suffer from xenophobia. Listening to Deke narrate where he’s clicking and how (with various modifier keys) to trace my face is actually quite useful.

Here’s the photograph he starts with:

Which, when he’s done working his pen tool magic, becomes this outline:

Pretty close, but not enough to garner me swarms of Twitter followers. Next week, he’ll use these paths in Illustrator to finish the project. Here’s a sneak peek at the final result:

See you next week in cartoon form!

Next entry:Deke’s Techniques 285: Making a Scalable Avatar in Illustrator 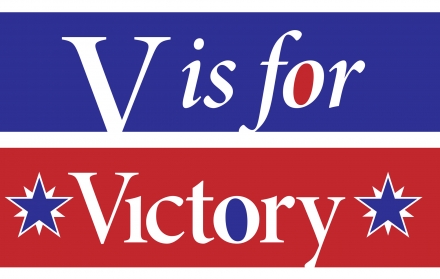