In this week’s Halloween-inspired Deeeek’s Techneeeeeeeks episodes, Deke celebrates his favorite holiday by creating Dr. Frankenstein’s emoji in Adobe Illustrator. And because it’s Deke and it’s Halloween, the entire project takes up (count ‘em) five videos. Trick or treat? You decide. I think he’s pretty charming (meaning both the creator and the monster in this case).

He begins with the Angry emoji he created in episode 500. (If you’d like to follow along with this transformation, you can grab that starting file at the end of this post.) 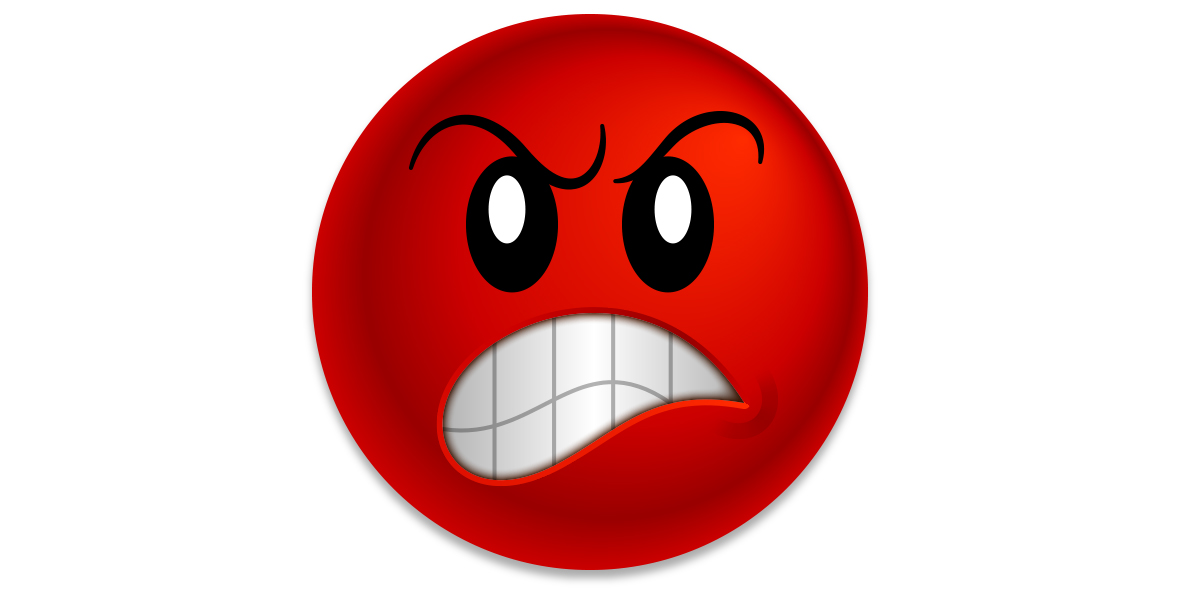 In the first unlocked video, Deke replaces the universal swatches from that earlier project with new analogous shades of green. It goes without saying this makes a great case for using swatches that you can swap out globally in a few simple moves. Then he manipulates the angry emoji’s one remaining eye (no wonder he’s angry) into a couple of Frankaproppriate orbs. 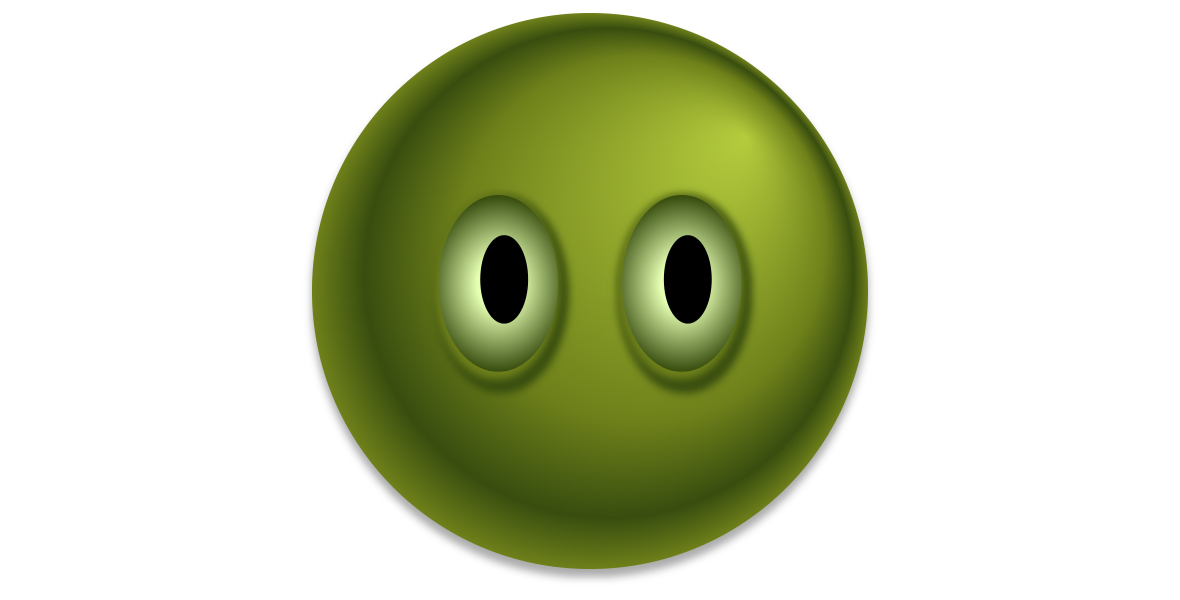 If you’re a member of Lynda.com/LinkedIn Learning, check out the second movie in which he builds the eyebrows and eyelids of his monstrous (but adorable) creation. 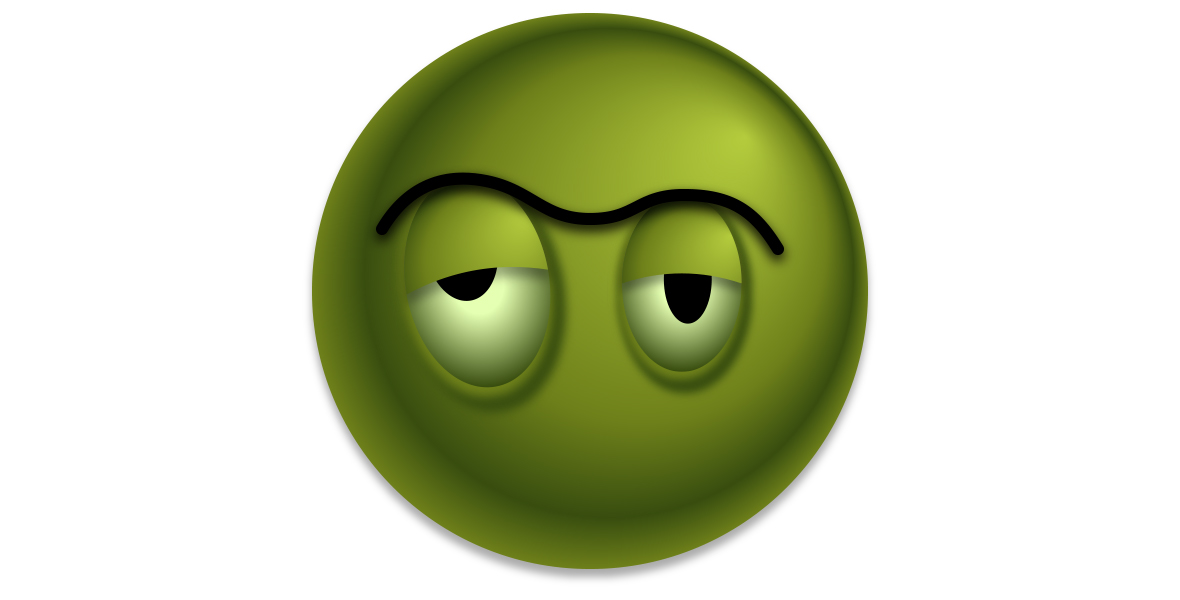 In the third movie, he’ll show you how he created Frank’s signature flattop hairdo. 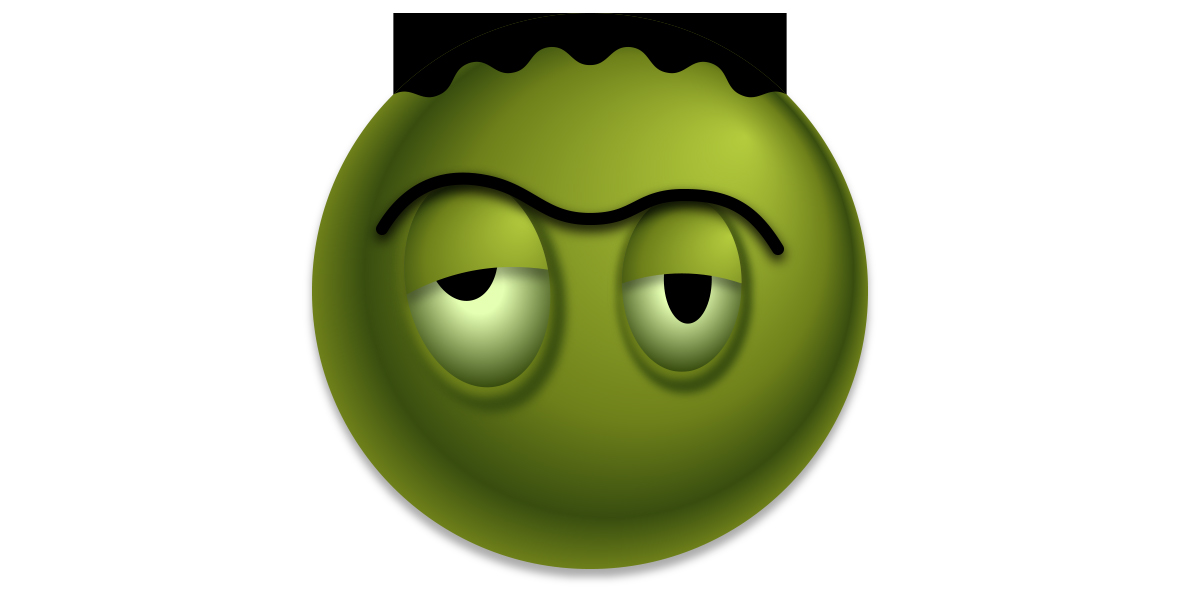 Next, see how to add the scar and mouth, both of which start life as straight simple lines transformed in Illustrator. 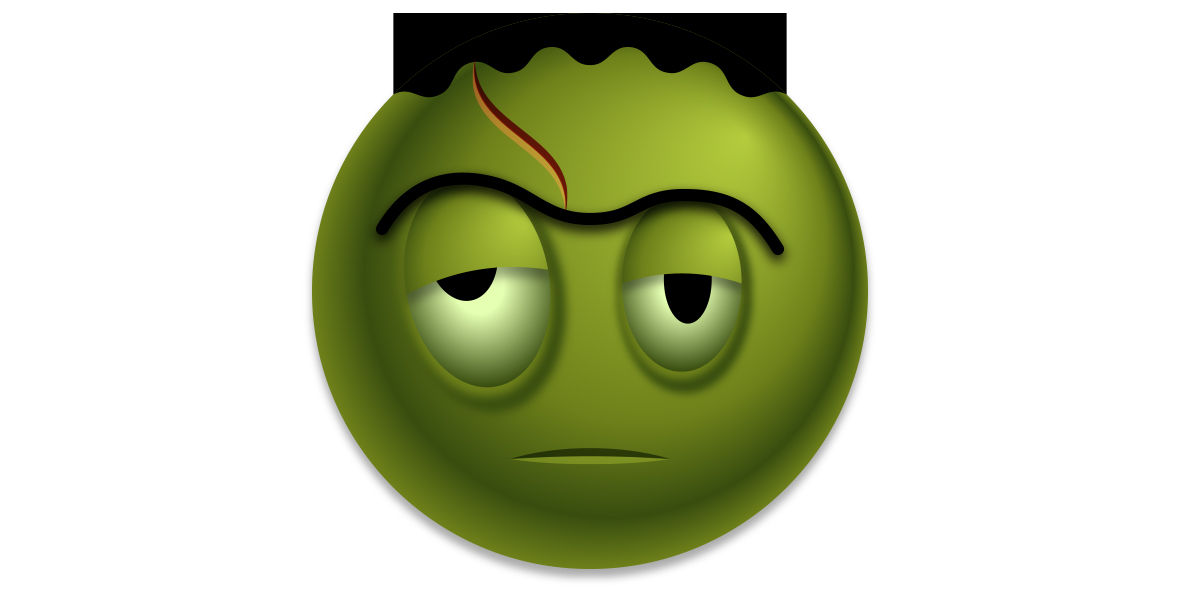 And finally, Deke affixes the iconic neck bolts, so that you can attach Frank’s head to the body of your monstrous messages. 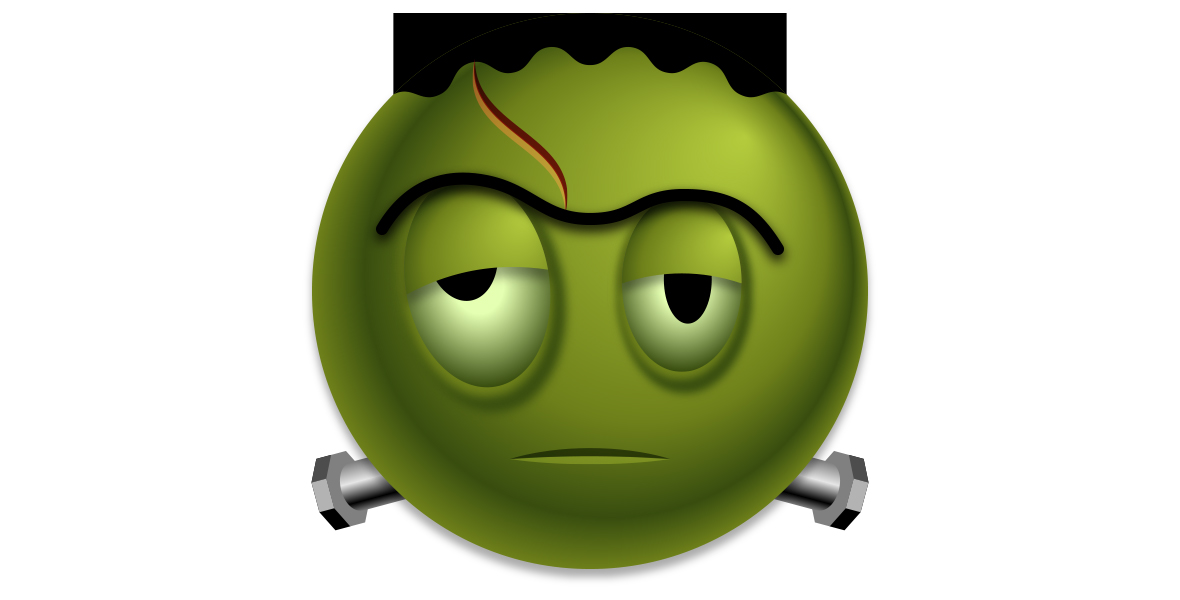 Previous entry:The Best Way to Mask an Image in Illustrator