The other day, Deke called asking if I knew how to erase the contents of the “Open a Recent Item” list that appears on the Welcome Screen of InDesign. Here’s how my thought process unfolded:

Thought 1) Basking in the dubious glory of the master thinking I know something he doesn’t.

Thought 2) Supressing speculation on what exactly he was doing in InDesign that he wants to hide. (What, you were writing detailed stories to go with your pictures?)

Thought 3) Noticing that the only questionable thing my Welcome Screen reveals is that I’ve been working on things other than dekeBooks.

Thought 4) Scrambling to try to figure out something that the master doesn’t know.

Thought 5) Mentally sighing with resignation when I can’t figure it out, and doing what I always do, ask Adobe Project Manager, Myke Ninness. (Thanks yet again, Michael!)

According to Myke, you have to trash your preferences to get rid of this list. This involves quitting InDesign, and mashing your fist (TM Deke) on the left side of your keyboard (that’s Command+Shift+Option+Control on Mac, Ctrl+Shift+Alt in Windows) as soon as you restart the app. Not only does this erase any traces of your illicit InDesign activity (except, you know, the files are still on your harddrive, but I expect you have them expertly hidden), but trashing your preferences in InDesign is a time-honored method of solving a bunch of other odd behaviors InDesign seems occaisionally prone to. A coupla years ago on InDesign Secrets, Anne-Marie wrote up an awesome description of this process and its benefits/effects, and as near as I can tell, her article holds for CS3.

The process seems to work for Illustrator, too. Holding down the keys takes me right to a pristine Welcome Screen. (So you know, you can hide your illicit drawings. Oh, I can only imagine….) When you use the operation in Photoshop, there is an intervening dialog box that looks like this:

I betcha Deke knows all about the effects of saying yes to that. He loves this stuff and spends hours researching when he’s not creating questionable documents in InDesign. But the thing is, you don’t need to rebuild preferences (or delete the Settings file as Photoshop likes to call it) in Photohsop in order to hide your document history. Choosing File > Open Recent gives you the civilized option of Clear Recent which does just that.

On a side note, Deke taught me this one bit of Photoshop skullduggery which makes the Clear Recent command quite useful (meaning use it to protect your history from the likes of Deke). If you think having your illicit file simply roll off your document history is enough, think again. The number of items in that list can be extended in Photoshop (by changing this number in the Preferences file to whatever you want).

This subsequently extends that Open Recent list retroactively, thus re-revealing the document you thought safely pushed off the list. The Clear Recent command is the only way to completely clean up your sordid document history. Trail obliterated.

Next entry:How Do You (or Do You) Manage Your Photos?

Previous entry:Stretching a Photo in Illustrator (and Elsewhere) 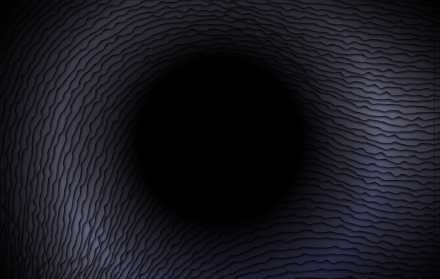 Shading Your Cat’s Eye with a Gradient in Adobe Illustrator 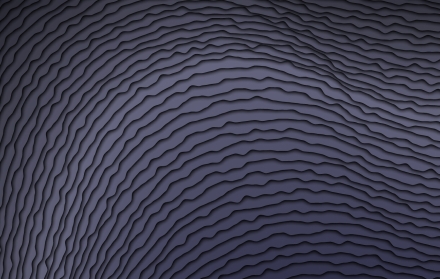 Blending Reptile-Like Scales in Illustrator (Revisited, now that most of the votes are counted)

Let's revisit this thing I couldn't face earlier this week: Deke creates the scales of our (fictional) reptile overlords in Adobe Illustrator 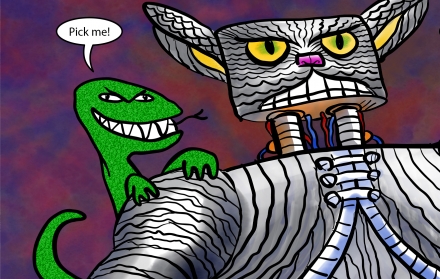 Deke blends the scales on what once a simple deranged robot cat and now may or may not be the pawn of our lizard overlords.