Some of you are aware of a character who appeared on Twitter recently, that evil twin of our beloved leader, Fake_Deke. Where did this charming if evil rogue come from? No one knows. But this video reveals it might have made his first public appearance a few years back at Photoshop World, during this CSI-themed keynote. At the time, everyone just assumed it was one of Kelby and company’s clever videos, with the real Deke giving an Oscar-worthy performance in which he pretended to be evil enough to kill Bert Monroy. Of course, we should have known. How could our sweet, compassionate Deke have been so convincing as an evil doer? I’m now convinced that rather than seeing a nuanced performance by our fearless leader, what we actually saw was the first public appearance of his nefarious doppleganger. Give this video a view and decide for yourself. And thanks to NAPP archivists for shedding light on this mystery.

Next entry:Martini Hour 005, In Which Colleen Proves She Paid Attention in College 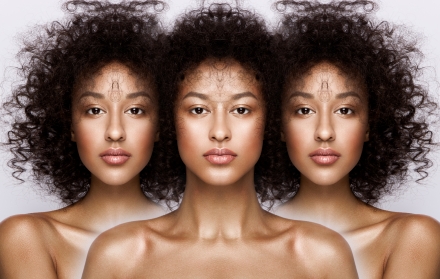