In this week’s free Deke’s Techniques episode, Deke further tweaks (and zigzags) the extruded letters of his Puzzle Project using the aptly named Tweak and Zigzag effects in Adobe Illustrator.

Remember those object blends that he made previously between two fairly standard versions of the same letter? Now those extrusions transition between the standard version and a randomly “Tweaked” one, as in the case of this letter P: 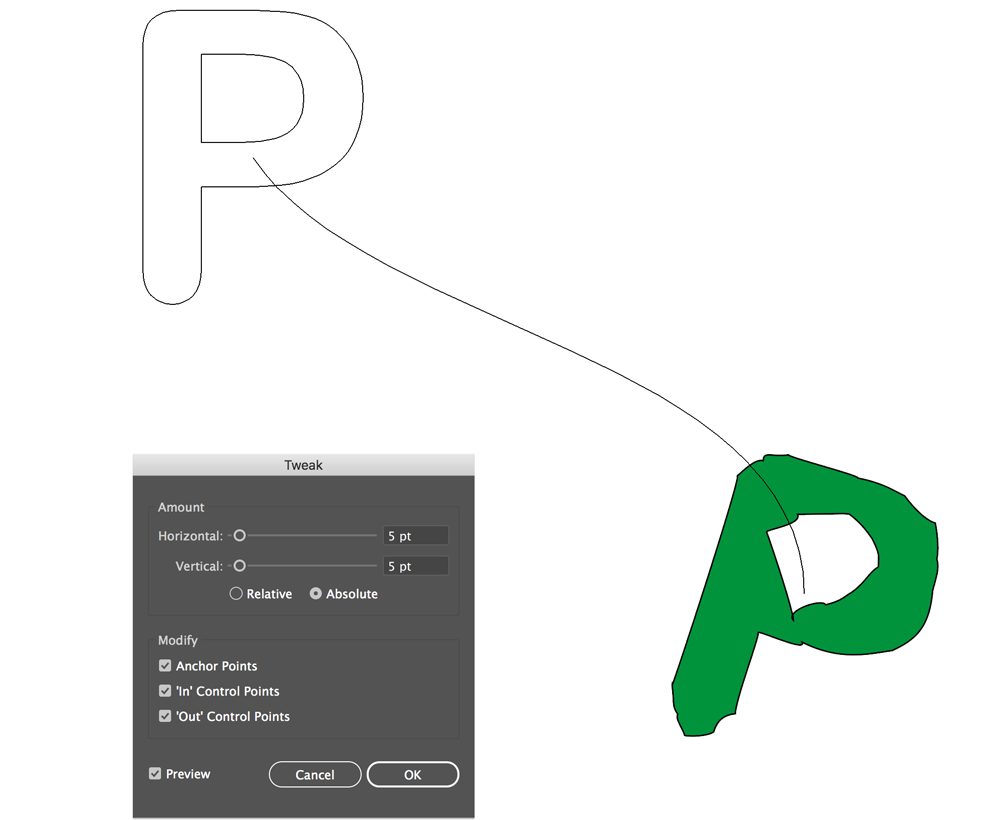 Or a they move between a “Zigzagged” bit of L and an otherwise unscathed bit:

If you’re a member of Lynda.com or LinkedIn Learning, Deke’s got an exclusive movie this week in which he experiments with another dynamic effect in Adobe Illustrator, Roughen. This allows a couple of ordinary ovals to become the background for this image: 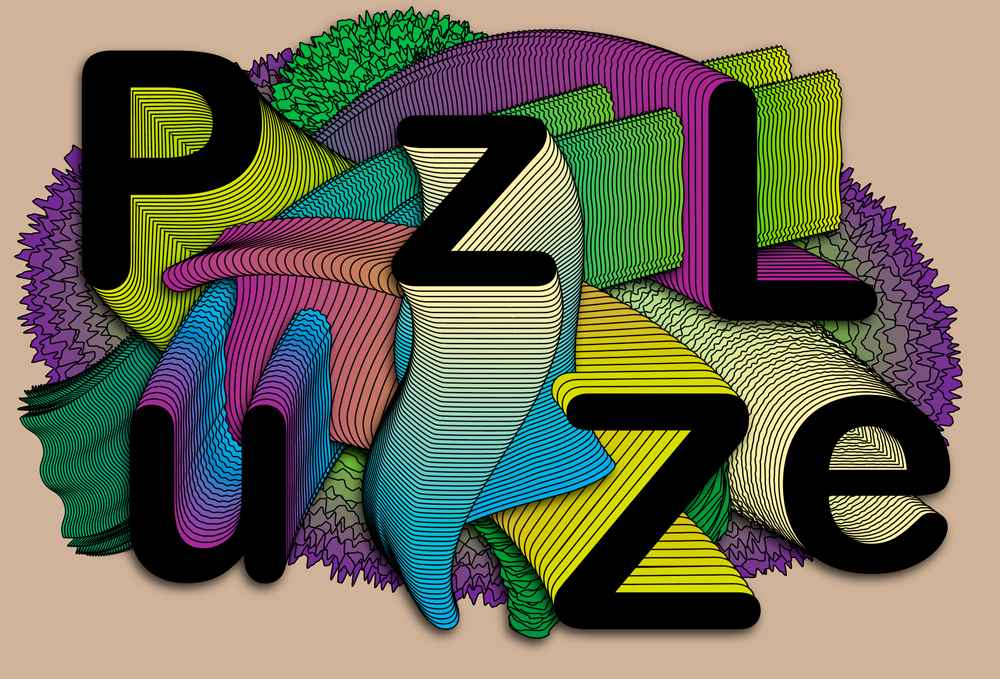 The only mystery remaining is why Deke calls said object an eggplant: 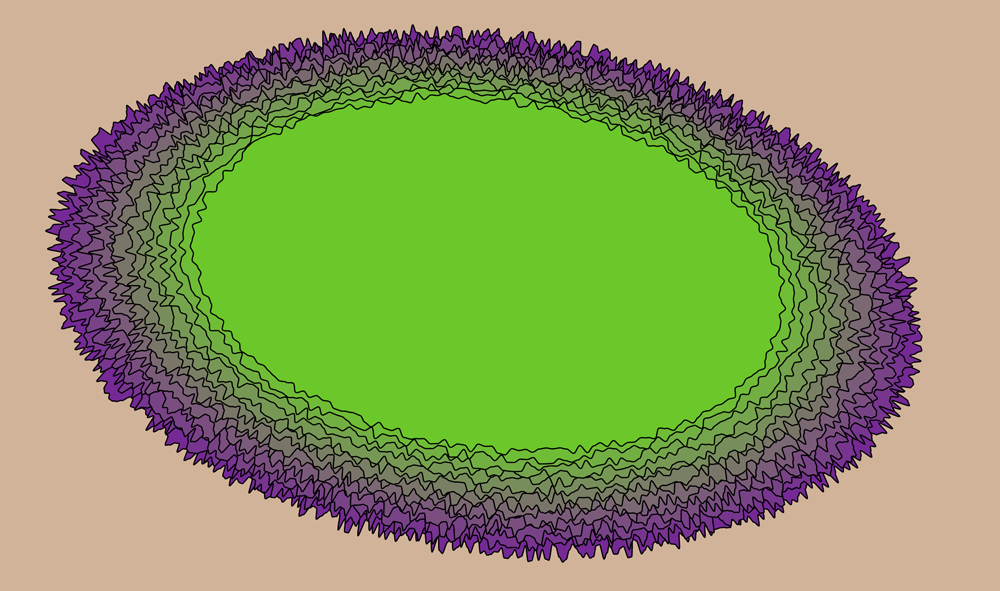 When it is clearly a reversed head of purple kale: 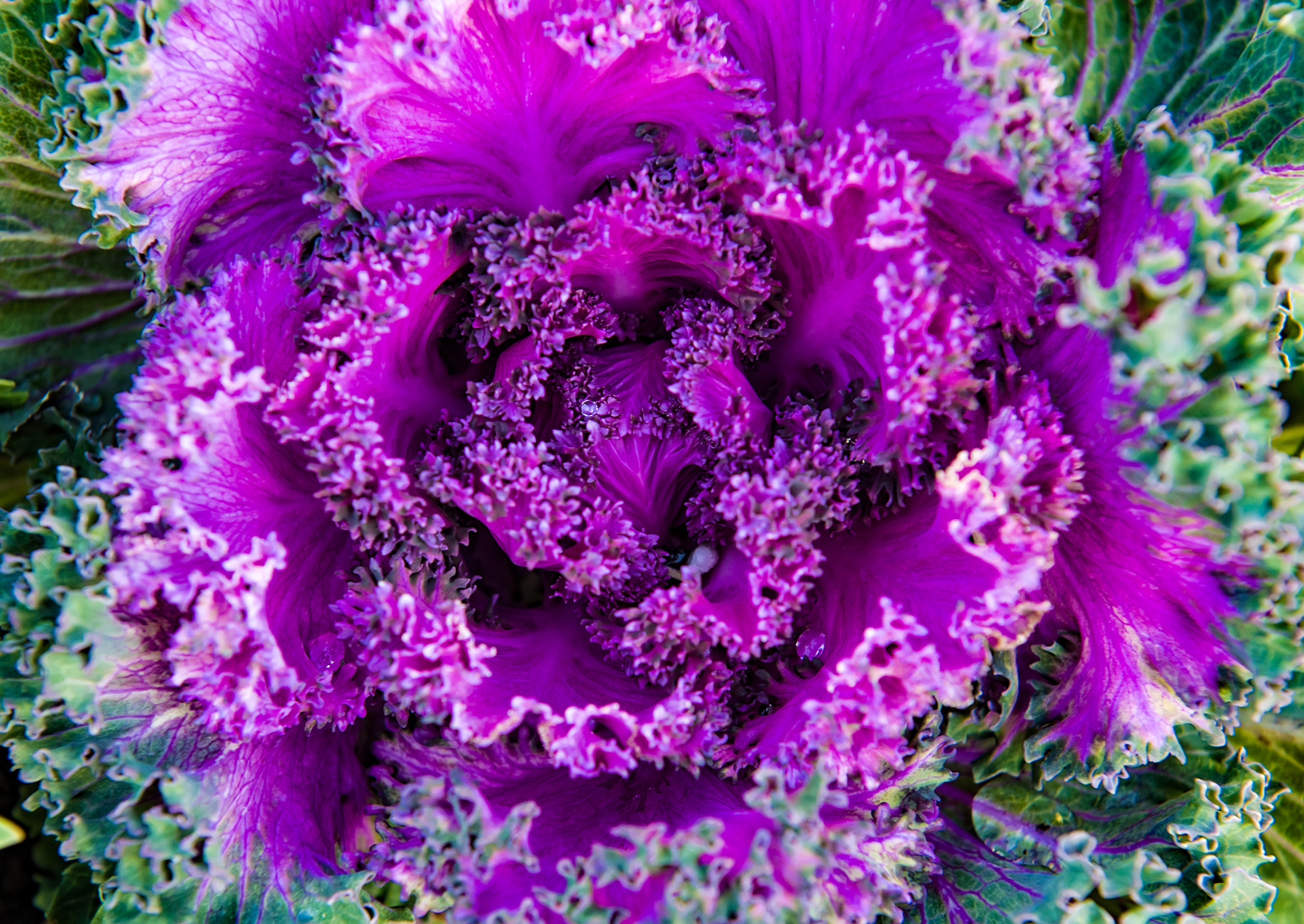 (Vegetable clarification aided by this image from our friends at Dreamstime.)

Deke’s Techniques, asking the question: are they old-school dance moves or are they Illustrator distortion effects?

Previous entry:Making One Object Blend Effect Cut through Another

Illustrator on the iPad: The Drawing Tools

Deke explores the fun and distraction of Illustrator on the iPad, including the Pencil tool, the Pen tool, and the not-too-blobbety Blob brush.