Yeah, I know. InDesign. This week’s free Deke’s Techniques movie features Deke showing you how (and why) to turn off that decidedly annoying Recently Used fonts list that lurks, Microsoft Word-like, in the Fonts pop-up menu in Adobe InDesign.

Someone (someone, I suspect, who doesn’t use styles and learned their page layout skills in Microsoft Word) must have thought it convenient to have those randomish fonts sitting there right at the top of the list, rather than properly ordered alphabetically, like they were meant to be.

But what’s the big deal with a changing menu? Well, if you’re using a tool often enough, you actually want things to be where you want them to be. And if you want to run through a list of fonts from the up/down arrow keys, then you want them to be in a predictable order. I mean, who memorizes fonts in the order that they last used them? (And what’s wrong with you?)

So yeah, Deke and InDesign. In fact, Deke’s got a whole new course on InDesign for those of you who only require the need-to-know stuff. It’s aptly named Introducing InDesign, and you can watch it at lynda.com. Not a member? Then go introduce yourself to a free week’s trial at lynda.com/deke, then meet all kinds of helpful new friends.

Of course you can always use your free week to catch up on the whole collection of Deke’s Techniques. And if you like it short and sassy, but crave more InDesign tips, then you can also use your subscription to check out David Blatner and Anne-Marie Concepcion’s biweekly InDesign quick tip called InDesign Secrets. Deke’s Techniques, InDesign, David. Anne-Marie, Secrets. That’s a good group of new friends to start this new year.

Next entry:Deke’s Techniques 382: Drawing a Vector Flower in Illustrator 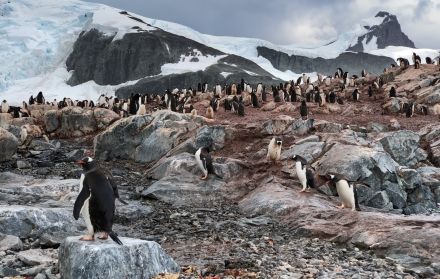 Combining the Best of JPEG and Raw iPhone Photos

Deke shows you how to use Photoshop to combine the best parts of a detail rich raw photo and well-processed JPEG version taken from your mobile phone. 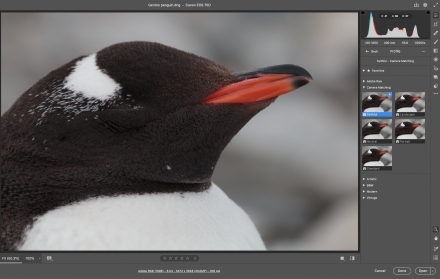 Hidden inside Adobe Camera Raw (or Lightroom) are camera matching profiles that can give you a good head start for developing your raw photos. 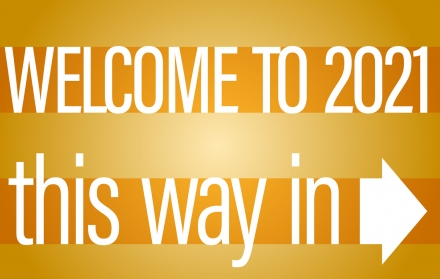 Deke explores the new feature in Illustrator 2021 that allows you to set the height of your fonts based on things like x-height or Cap height. 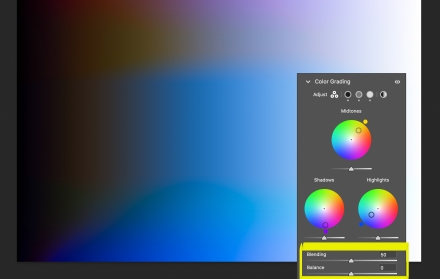 Deke demonstrates, as only he does, the Blending and Balance sliders for the Color Grading feature of Camera Raw and all its Adobe cousins.