Greetings willing subjects of imaginary Emperor Deke. This week’s Deke’s Techniques features an in-person intro from Deception Island, Antarctica, and features the fur seals who would be his new subjects. 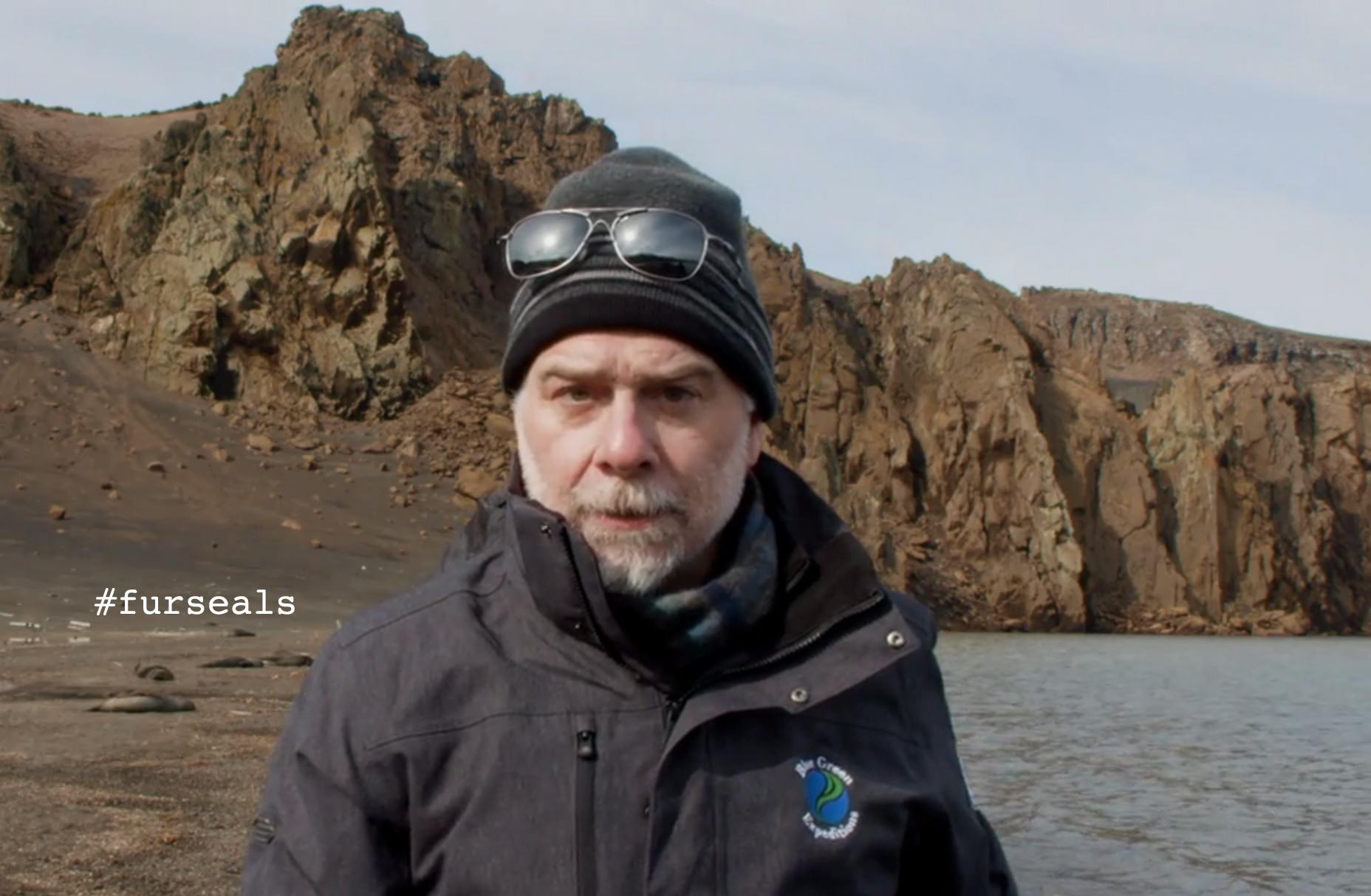 But the real instruction here is the impossible star that Deke creates in Adobe Illustrator. It’s an intricate but straight-lined drawing project that will really help you start to get your nautical bearings in the sea of Illustrator. 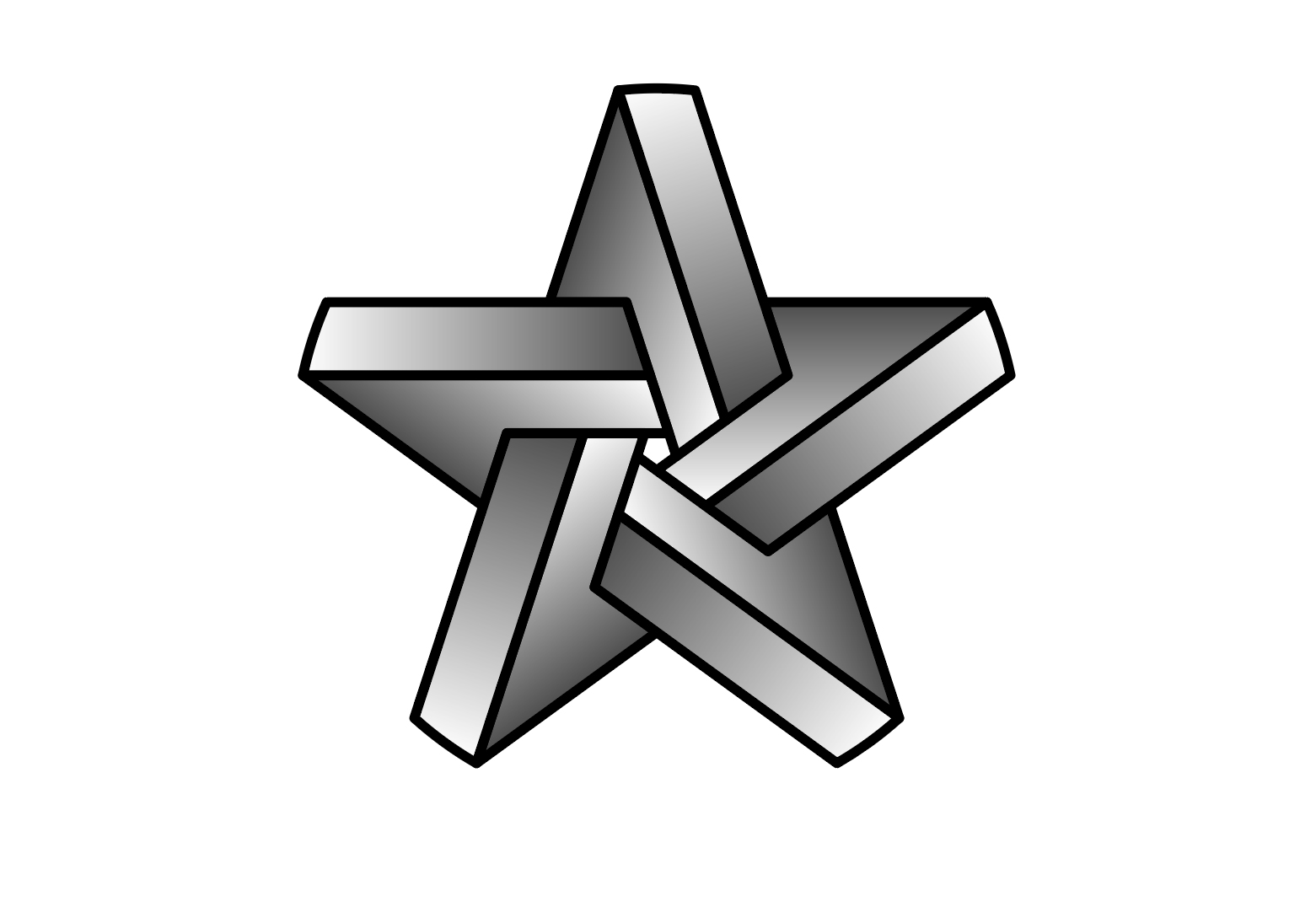 And if you’re a member of LinkedIn Learning, Deke’s got an exclusive follow-up movie in which he shows you how to render your 3D star in “heavy metal,” which in this case, means forged in the underwater caldera of Deception Island. Or, featuring full rich blacks if you’re not into origin stories.

If you like this kind of impossible thing, as Deke clearly does, be sure to check out Deke’s Techniques Episode 331: Creating an Impossible Penrose Triangle: 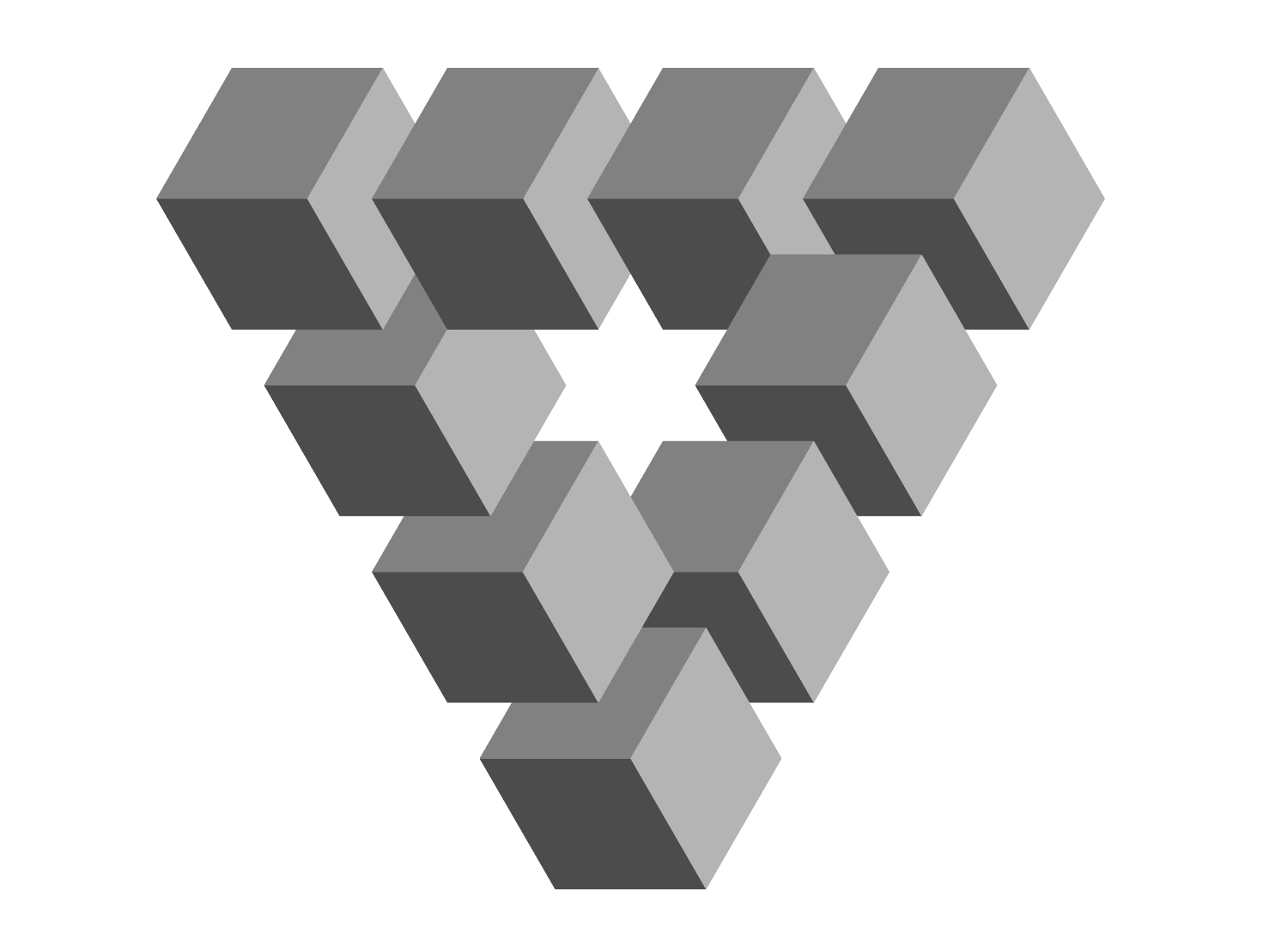 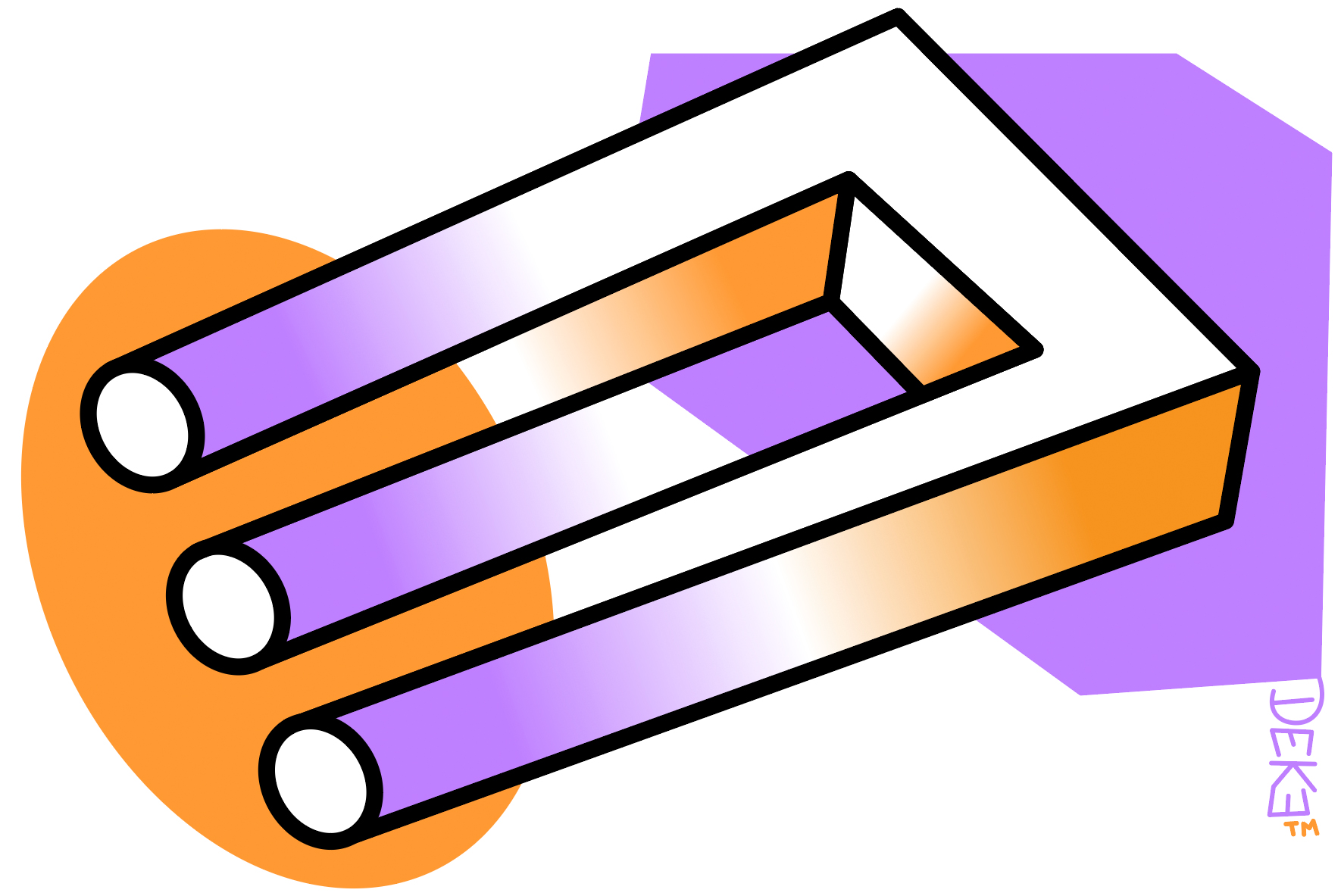 Next entry:Creating a Wonder Woman 1984 Poster Effect in Photoshop

Deke uses Photoshop's new free transform warp enhancements (that he's been begging for for years) to manipulate a landscape to his liking.

Creating a Metadata Template in Bridge

Deke uses a text editor to fix some gotchas in the standard metadata template process in Adobe Bridge.

Masking Your Wonder Woman in Photoshop

Deke takes the wild and wonderful background he made last week and "wonderizes" a young footballer.

Flashback episode: Deke takes a bunch of Jacob images and makes a pool party in Photoshop.