I am excited to announce that I have just finished recording the latest installment of what I believe we will be calling Photoshop CC Channels and Masks, an in-depth video course for the site historically known as Lynda.com, but nowadays more popularly known (in some circles, anyway) as LinkedIn Learning (LiL).*

(*I just know someone’s going to say, “I thought LinkedIn Learning gave up on Design. Microsoft ’n’ stuff!” Not true from my vantage. Adobe and Design remain very big elements of the library. Hence this course. But, hey, suffice it to say, we’re all doing our best to fight the good fight!)

For me, Photoshop CC Channels and Masks is a significant accomplishment because I’ve let the topic lay fallow for seven years. Which is crazy, because between my various Photoshop masking courses for CS2, CS3, and CS5 (yes, I know, I suck—CS5 was the last time I visited the topic), the corresponding movies have attracted more than 5 million eyeballs. Well, 10 million if you factor in the fact that many people have two eyeballs—or perhaps more accurately, two eyeballs open at any given moment in time. I, however, prefer to squint.

To be released this Fall, Photoshop CC Channels and Masks will be altogether new, down to the last asset file. I may recite a familiar line or two—c’mon, some of those lines ranked nigh to the fleece of the golden—but you will hear me say them in altogether new contexts.

I so want to share with you an asset file. Technically, this is frowned upon. But here’s one: 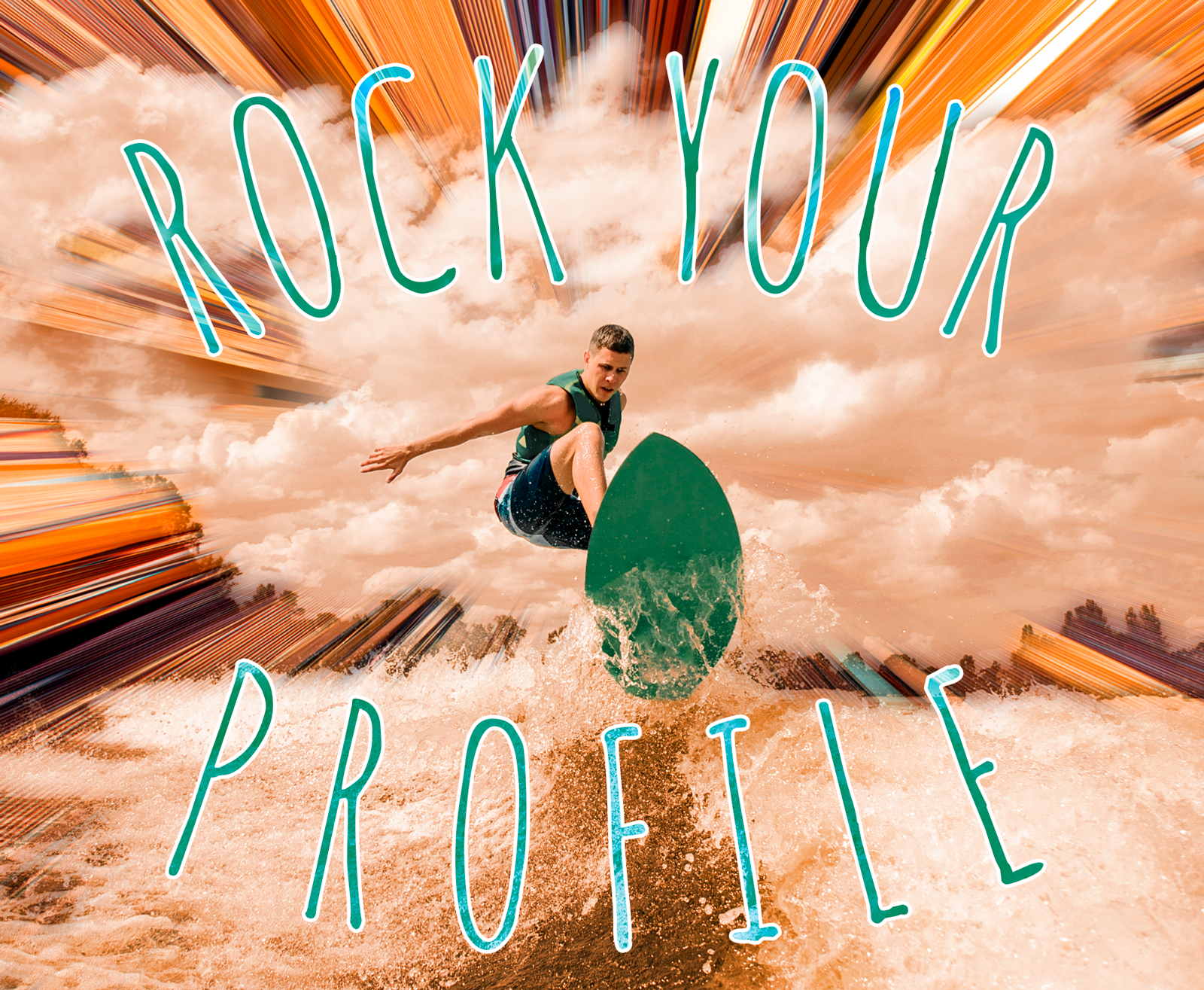 Okay, that’s a LinkedIn thing. Not the surfer surrounded by the awesome rays, but the text. Which means I’m kinda being a sorta total suck-up. Yeah, okay, so it’s a cool line. Tell me you wouldn’t do the same.

The other images are even cooler. You’ll see them in the fullness of time.

In the meantime, Photoshop and masking sorta defined my early relationship with LDC, our affectionate name for lynda.com. So indulge me if you will for a quick stroll down memory lane, based on my notoriously detailed calendar:

• Back on November 13, 2006, when I was a spry lad of 44, we wrapped up the first CS2 Masking course. (If nothing but for old-time’s sake, I think we could publish that course in its entirety on this very site. Anyone interested?)

• July 18, 2007, I scribbled down “LDC strikes Ojai studios,” named for the small valley town in Ojai, California. This would have been a big deal. Lynda and Ojai had been synonymous for years.

• August 14, 2007, I returned to LDC to find it relocated in Ventura, California, closer to the beach. Must say, the new digs were rad.

• August 22, 2007, I met a hungry young director named Scott Erickson, now legendary inside the hallowed halls of LiL. We took over the Ventura office and recorded shots for my CS3 Masking course from every conceivable angle, including from the inside of a refrigerator. (Again, I think we could publish that course in its entirety from this site. Express your interest if there is such a thing!)

Later I wrote an O’Reilly/dekePress book—with the able assistance of my now-disbanded but extraordinary publishing team at the time—Photoshop CS4 Channels and Masks. It included 12 video elements on a DVD. Later I recorded a total of three Masking and Compositing courses for Photoshop CS5. Colleen herself served as the Content Editor on both projects. [Editor: In other words, back when I was the boss of you. —cw]

Wow, gotta say, I’m goofin’ on masking over here. Not likely to settle down. here’s why: 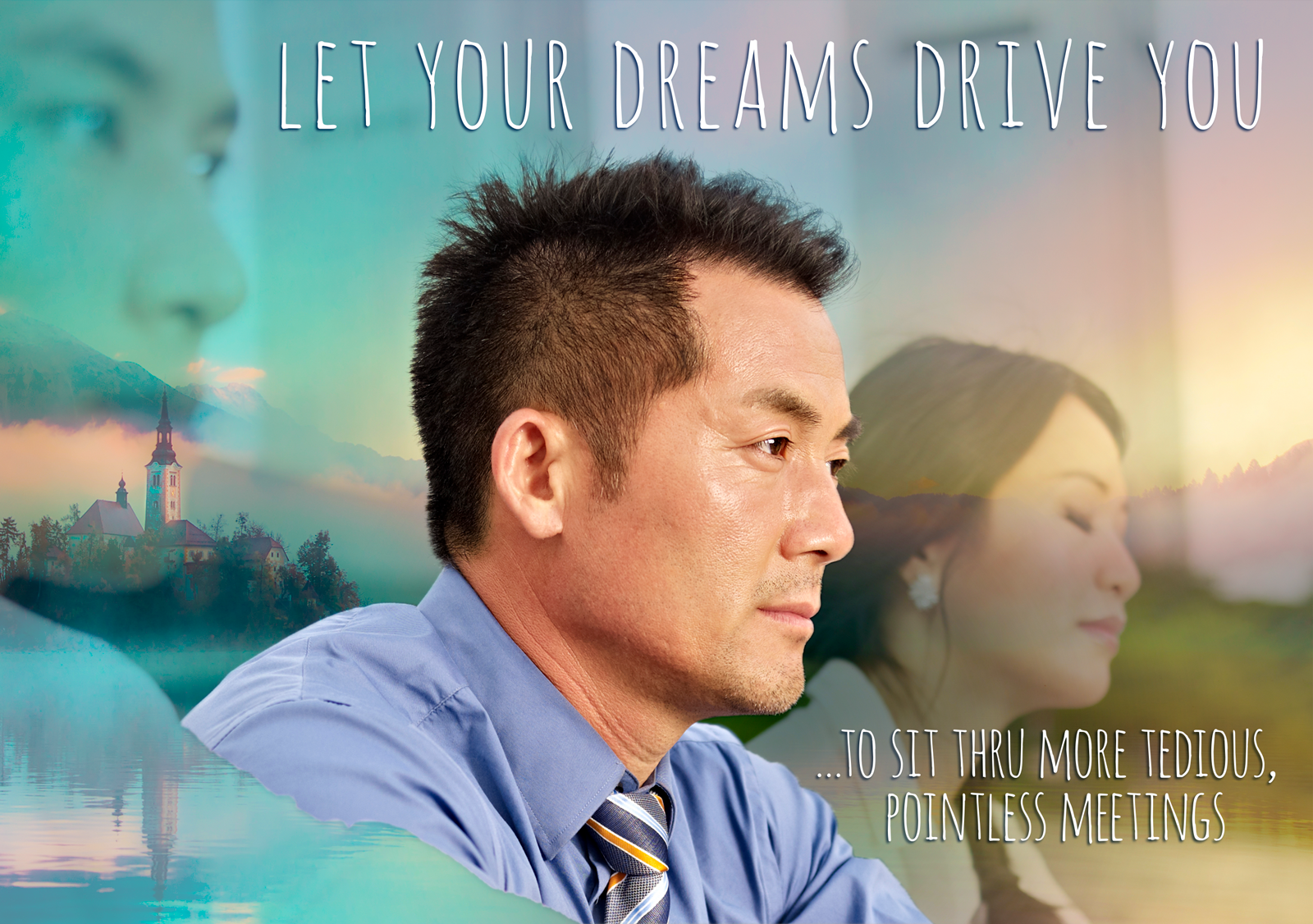 Have you ever tried to select a tasty jam with the Focus Area command? That thing above—redeeming qualities, yes?—is an example.

Seven years later, damn, well here we are. I gotta save some stuff for the actual release. Seriously, me, shut the hell up!

Next entry:Combining the Best of E.T. and Jurassic Park with Photoshop and Illustrator