I know, you’ve been wondering… when the hell are we going to discuss Illustrator in the ‘lounge? Well, the answer is, when we can get the one and only Mordy Golding to join us. You’re asking yourselves, “How can you guys discuss Illustrator over single malt scotch in an audio-only podcast?“Answer: get two of the best Illustrator teacher-experts on the planet, close your eyes, and get your virtual Curious George on. Oh, sure, Deke and Mordy go all retro and insider, but really you can’t beat these two trying to help me get over my fear of paths and start my first Illustrator document.

In addition to helping me getting started in Illustrator, Mordy excavates his childhood love of yellow, but the one thing we don’t ever quite get around to, is the secret fact that yellow is the color of…Illustrator! Coincidence? I think not. Join us!

Interested? How can you resist? Here’s the regular-quality (192kbps) audio file. You can stream, or for best results, right-click and choose Download or Save.

Don’t want to miss a single episode of this singular treat for the ears and mind? Subscribe via iTunes. And don’t forget, this is a separate subscription from your regular dekePod podcast.

Got a question you’d like us to answer on the show? Write us on the site, or even better, call 1-888-dekepod. (That’s 1-888-335-3763.) Practice, be charming, and ask us something really intriguing. Or just ask a really sincere question with great earnestness.

Next entry:Photoshopping the Great Masters 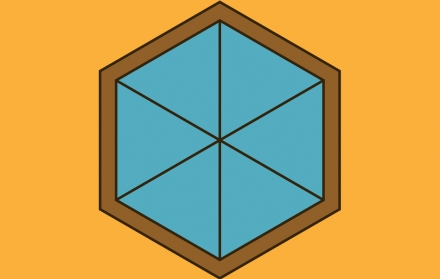 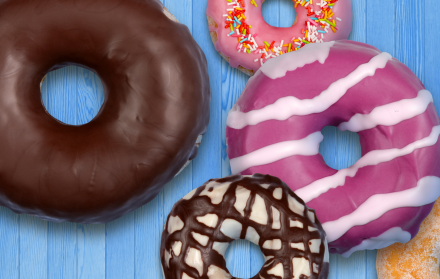 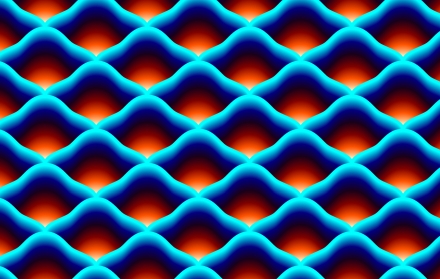 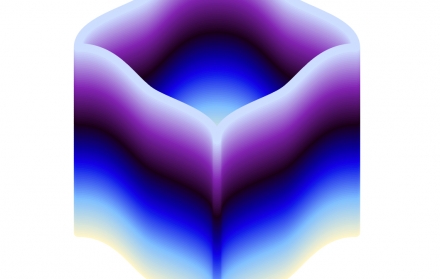