“If you have a specific idea in mind about how wide a star should be, then [Illustrator] can really drive you nuts.”

In this week’s free Deke’s Techniques, Deke shows you how to precisely size a five-pointed star in Adobe Illustrator and ensure that the opposite sides of each point are along the same straight line. In other words, a good ol’ fashioned “American” star. It could, of course, and very well may be a Liberian, Somalian, Senegalese, Vietnamese, Chilean, European, Puerto Rican, Texan, or even Californian star. 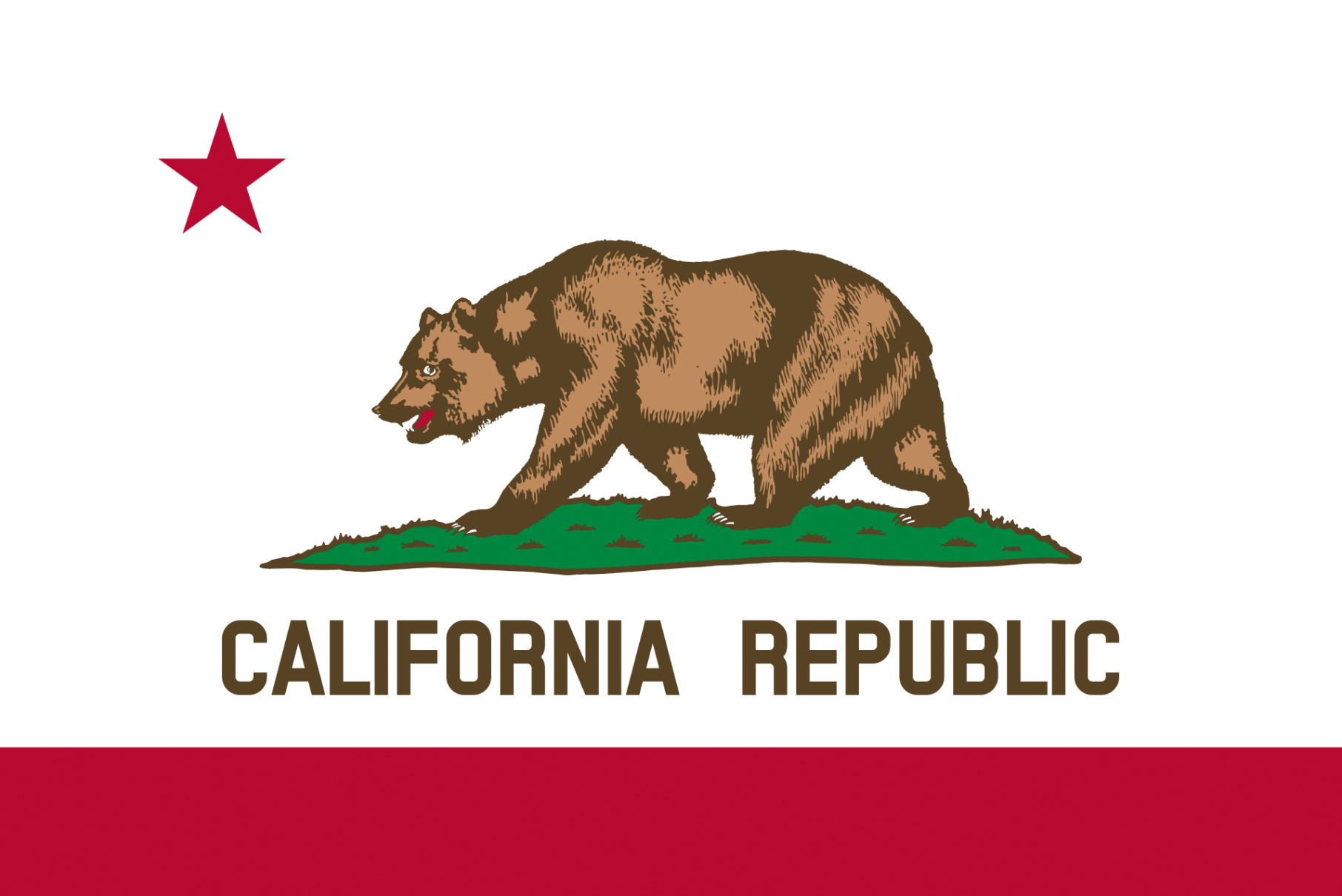 (I think the flag of my adopted state of Colorado is pretty cool, but now, from a distance, I realize how retro-chic the flag of my home state is. And yes, it does have a star, despite being referred to somewhat officially as the “bear flag,” and well, being most notably occupied by a California grizzly bear.)

Anyway, the thing about using the Star Tool in Illustrator to create a star with a specific inner (the vertices of the internal angles) and outer (the five aforementioned points) is that Illustrator is going to use the Radius value that you set to define radius of the inner and outer hexagon that circumscribes the star, not the star itself. 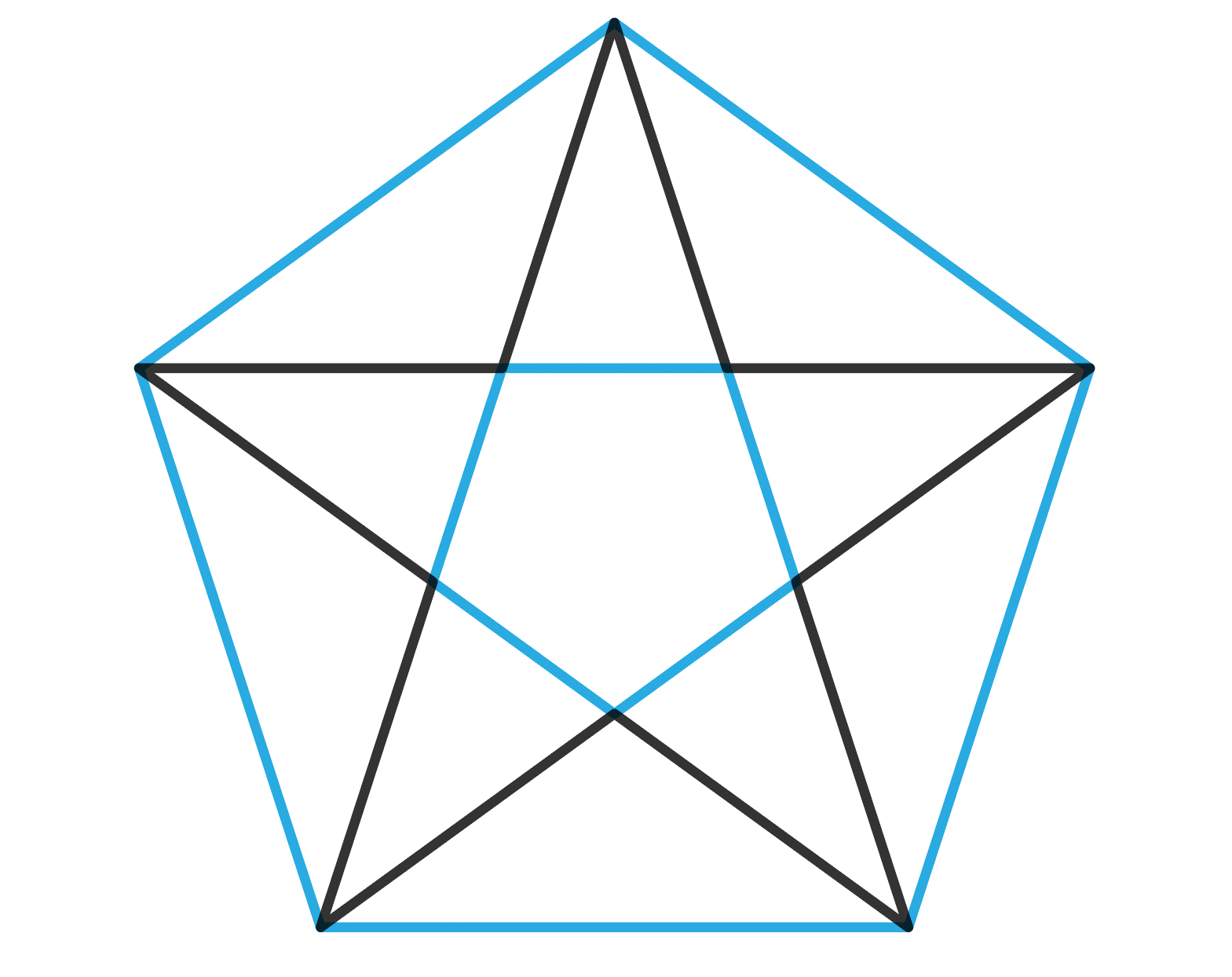 So, to get a star of your exact liking, for whatever political, intellectual, or personal purpose you might need, you have to do a little bit of classic dekeMeasuring, dekeMath, and mesmerizing dekeGuide-alignment.

And if your political, intellectual, or personal banner requires a six-pointed star of perfect alignment and exact size, then Deke’s got an exclusive movie for LinkedIn Learning members that will help you create just such a thing.

Deke’s Techniques, reaching for the stars with mathematical precision.

Next entry:Creating Real Artwork with Basic Shapes in Adobe Illustrator