In this week’s free Deke’s Techniques episode, Deke begins the long process of Photoshopically freezing an unsuspecting model who is on his way to becoming a white walker from the can’t-escape-it TV series Game of Thrones.

If you’ve seen the season premier this week, then you know that the Night King—the character who initially inspired this effect—has yet to make his appearance (although you can see a photo here if you have no idea what I’m talking about).

But here in dekeSteros, he’s starting to make his chilly presence felt.

And while it’s possible you have zero interest in Game of Thrones and you’re tired of hearing about it, I can still recommend this week’s episode for some cool portrait-changing transformations in Photoshop that you can probably find non-GOT occasions to use.

Deke begins with this hooded gentleman from our friends at Dreamstime (click to learn more and get deals) who has no earthly idea what is about to happen to him: 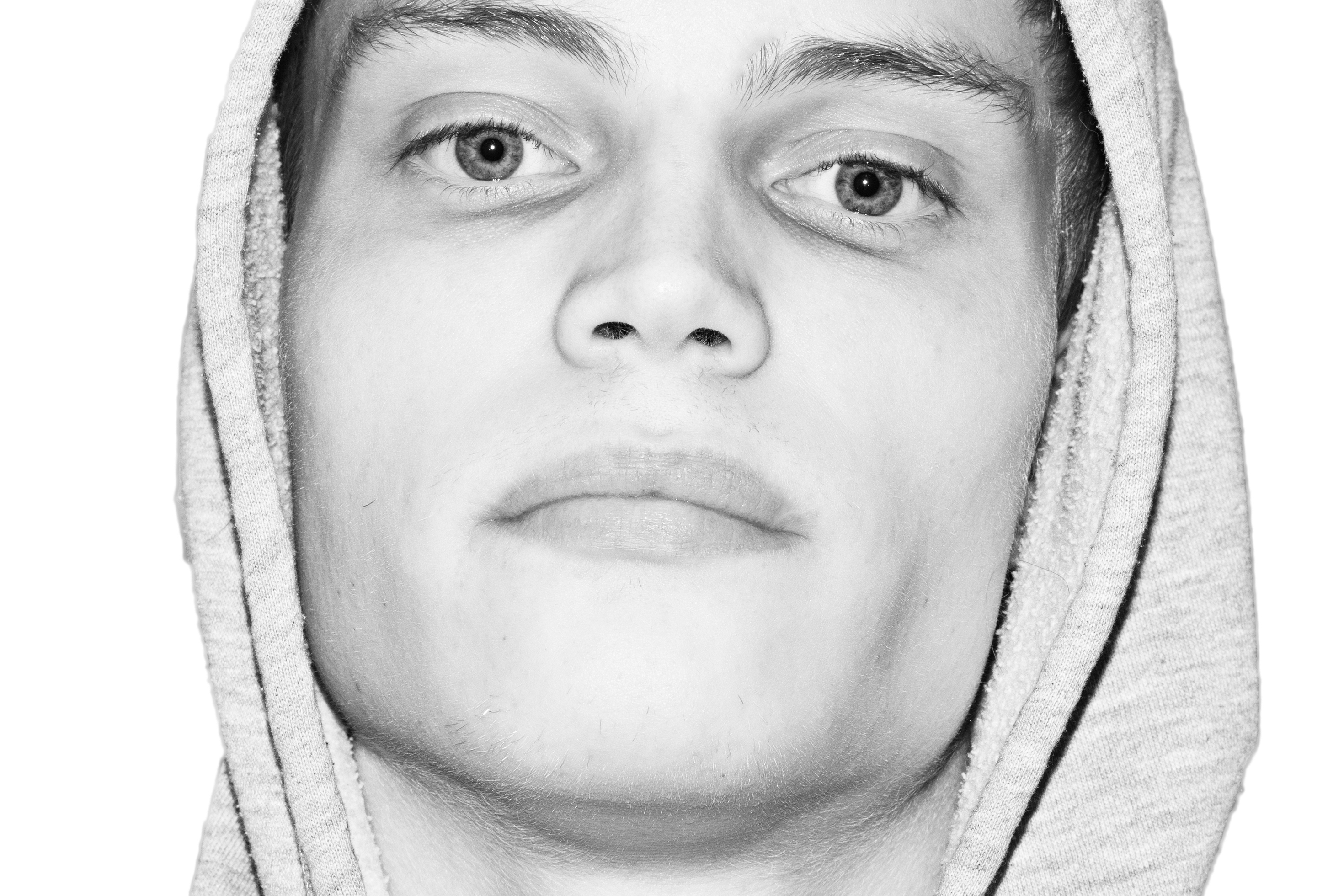 After converting the image to a protective smart object, Deke uses Camera Raw as a smart filter in order to tweak the contrast and clarity. 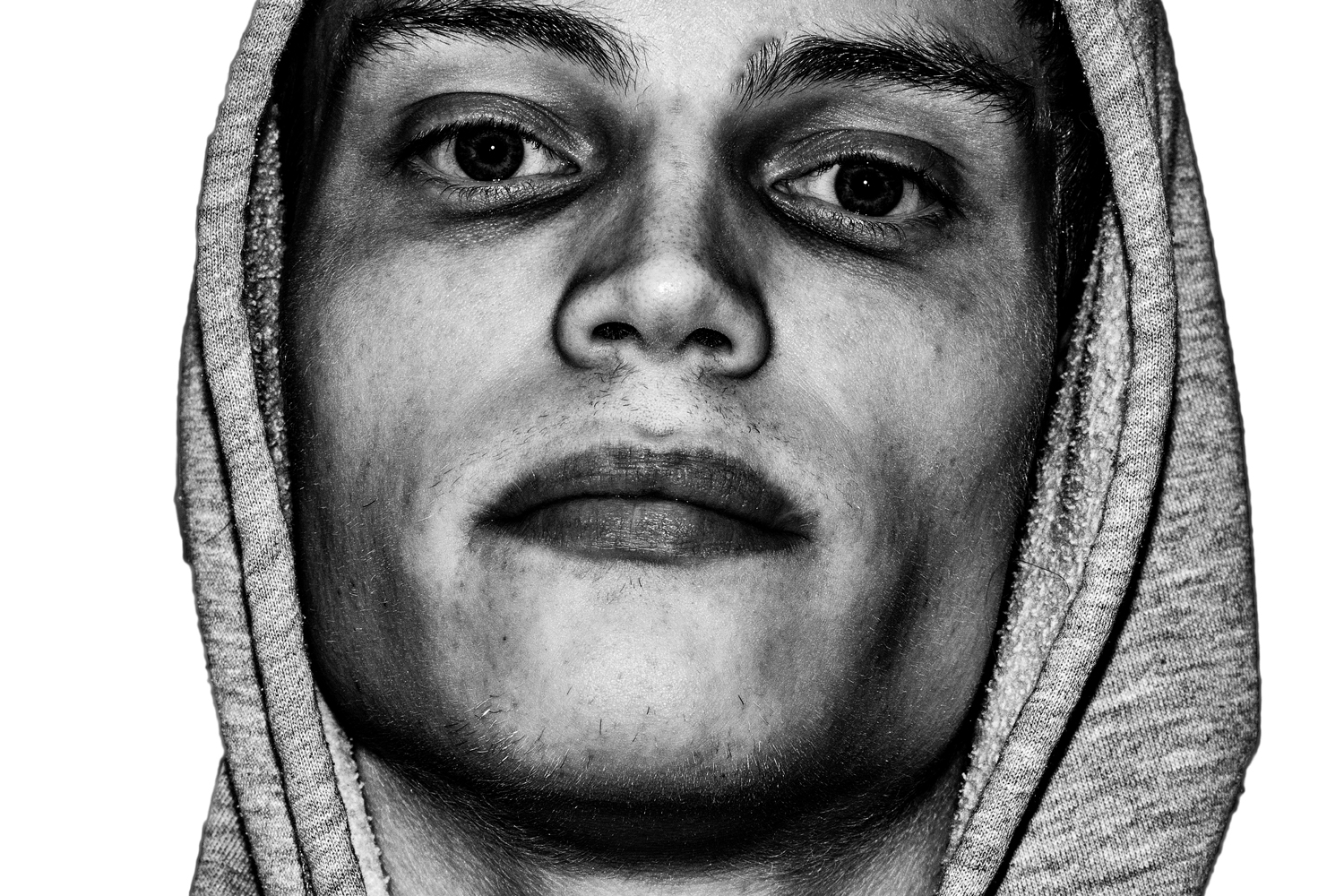 Deke then uses Liquify (and its face-aware abilities) to reshape the face so that he better resembles his inspirational uncle, the Night King. 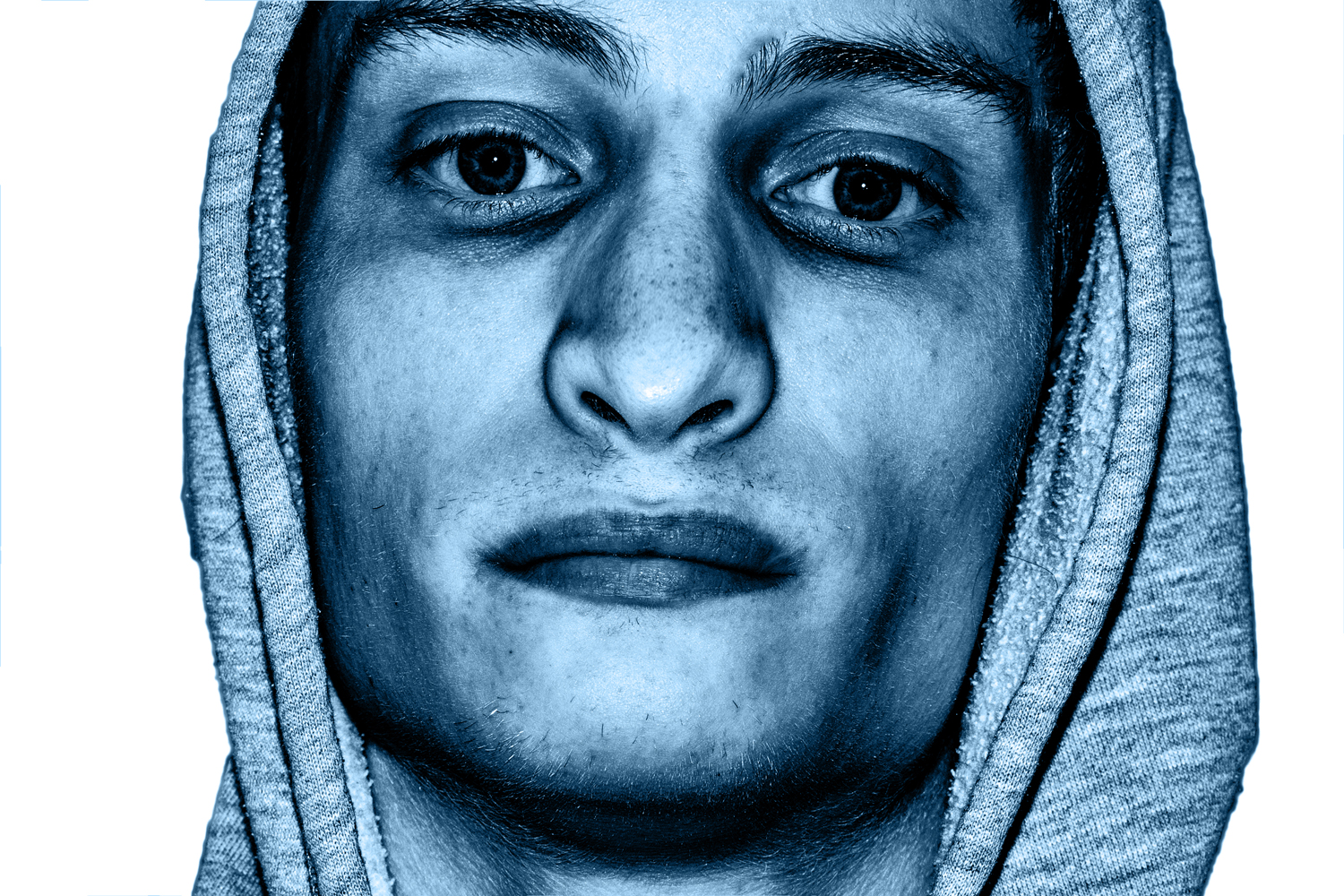 If you’re a member of LinkedIn Learning, then Deke’s got an exclusive movie this week in which he uses an old filter, Dust & Scratches, to take him from the scruffy-faced kid above to the smoothly digitally shaved character you see up at the top of the post.

Deke’s Techniques, making sure you can’t escape winter or the TV show that brings it.

Next entry:Carving Deep Wrinkles or Scars into Skin