In this week’s free Deke’s Techniques episode, Deke (at last) embarks on the quest for a reasonable facsimile of a hedcut portrait. You know the ones, a stippled pen-and-ink portraits most commonly associated with the Wall Street Journal. This idea has been in the request queue for a long time, and Deke’s finally got a system that doesn’t require the use of those quintessentially non-Photoshop tools, the ink pen and human hand.

So we begin with this head shot (supplied by our friends at Dreamstime, about which you can learn more and get deals at Dreamstime.com/deke.php). 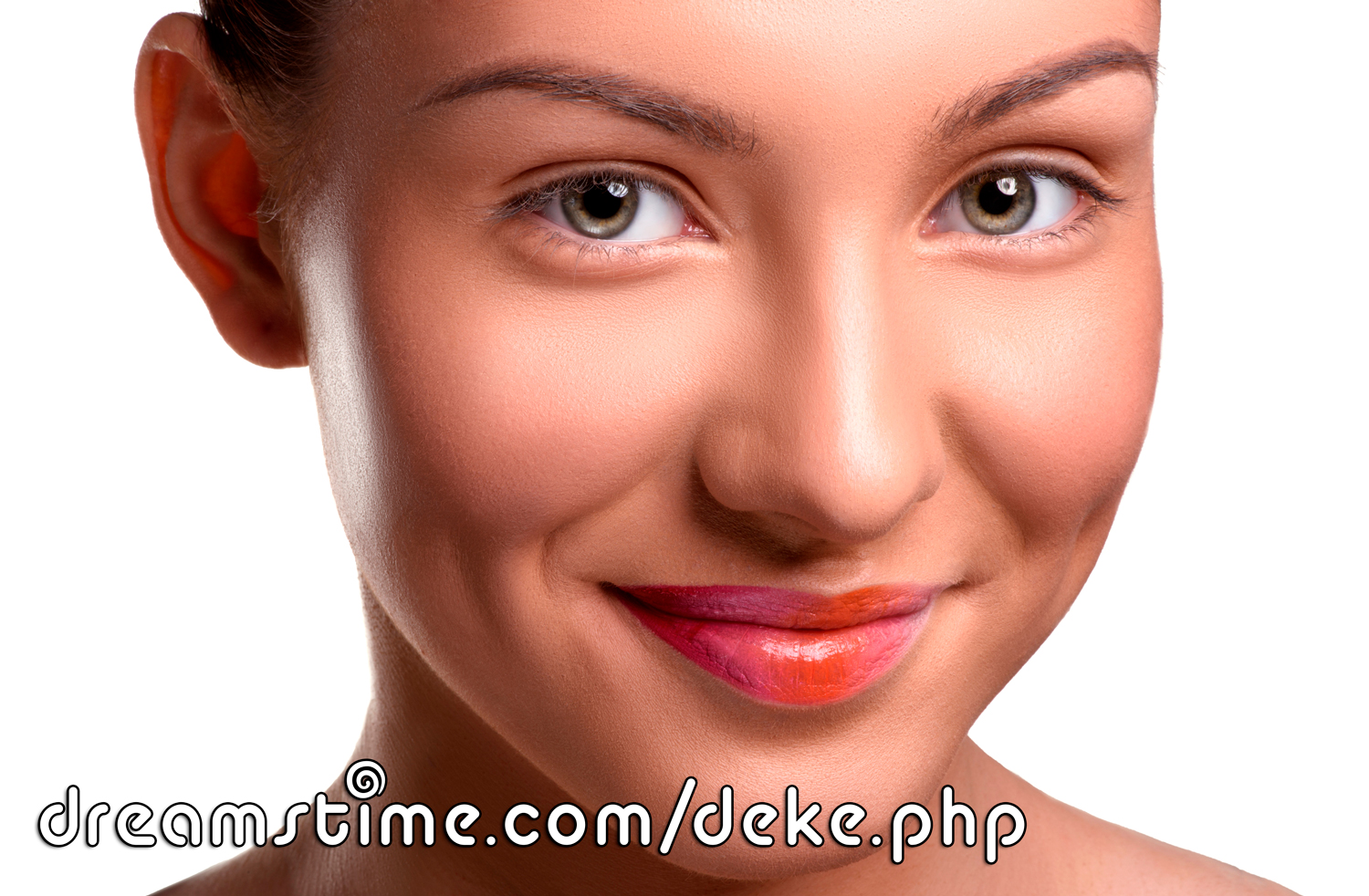 Next, Deke makes a black-and-white version of the image to serve as the background. Then, using a duplicate of that greyscale version, he converts every luminance level into 128 or higher using a Levels adjustment. This will eventually serve as a displacement map, and limiting the levels to 128 or higher will ensure everything goes in the same direction. 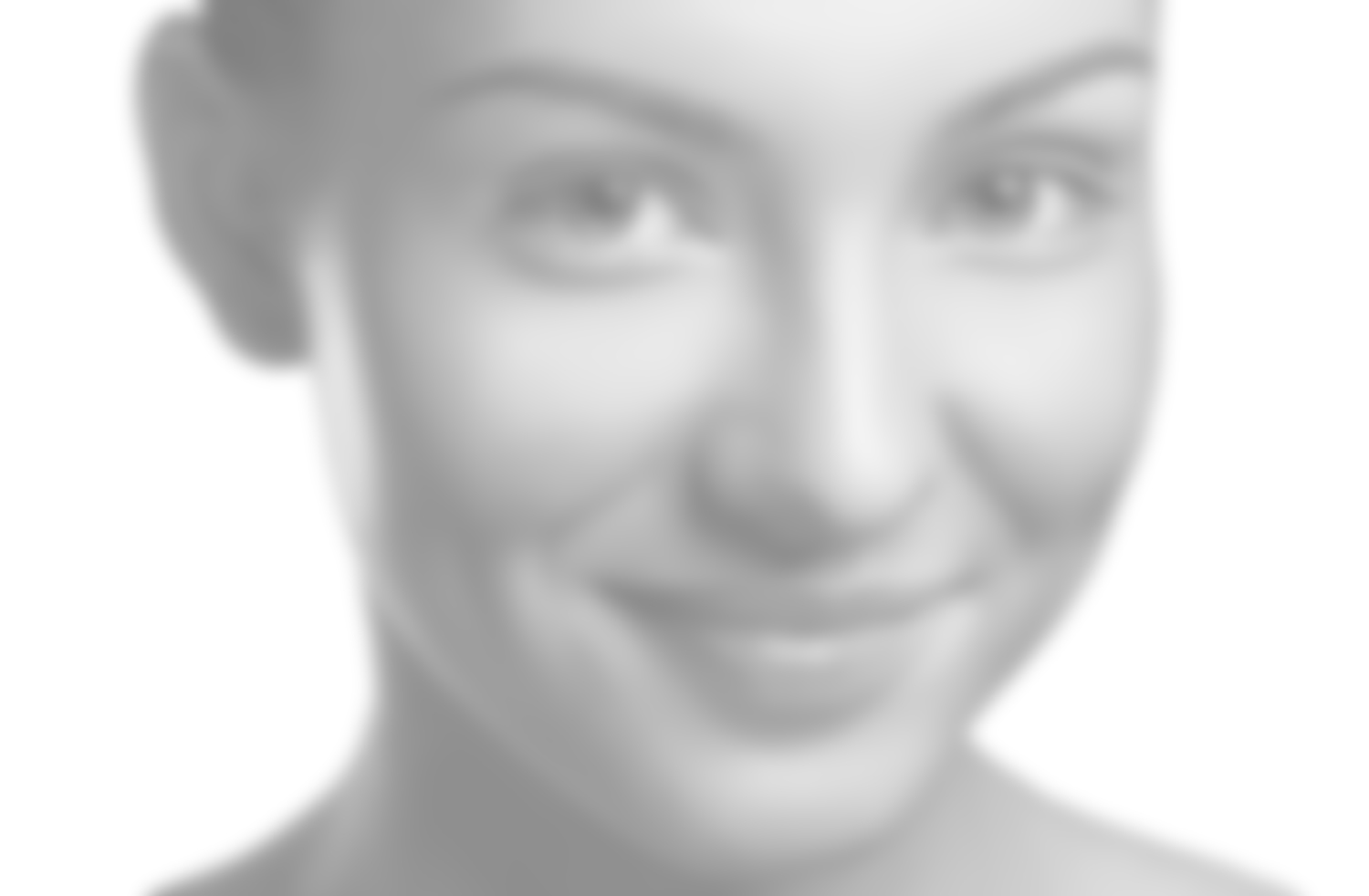 Next, he creates a couple of custom horizontal and vertical line patterns which he lays over the black-and-white portrait (using the Overlay blend mode) and then displaces them using the image above as a map. This causes each set of lines to wrap around the contours of the face. 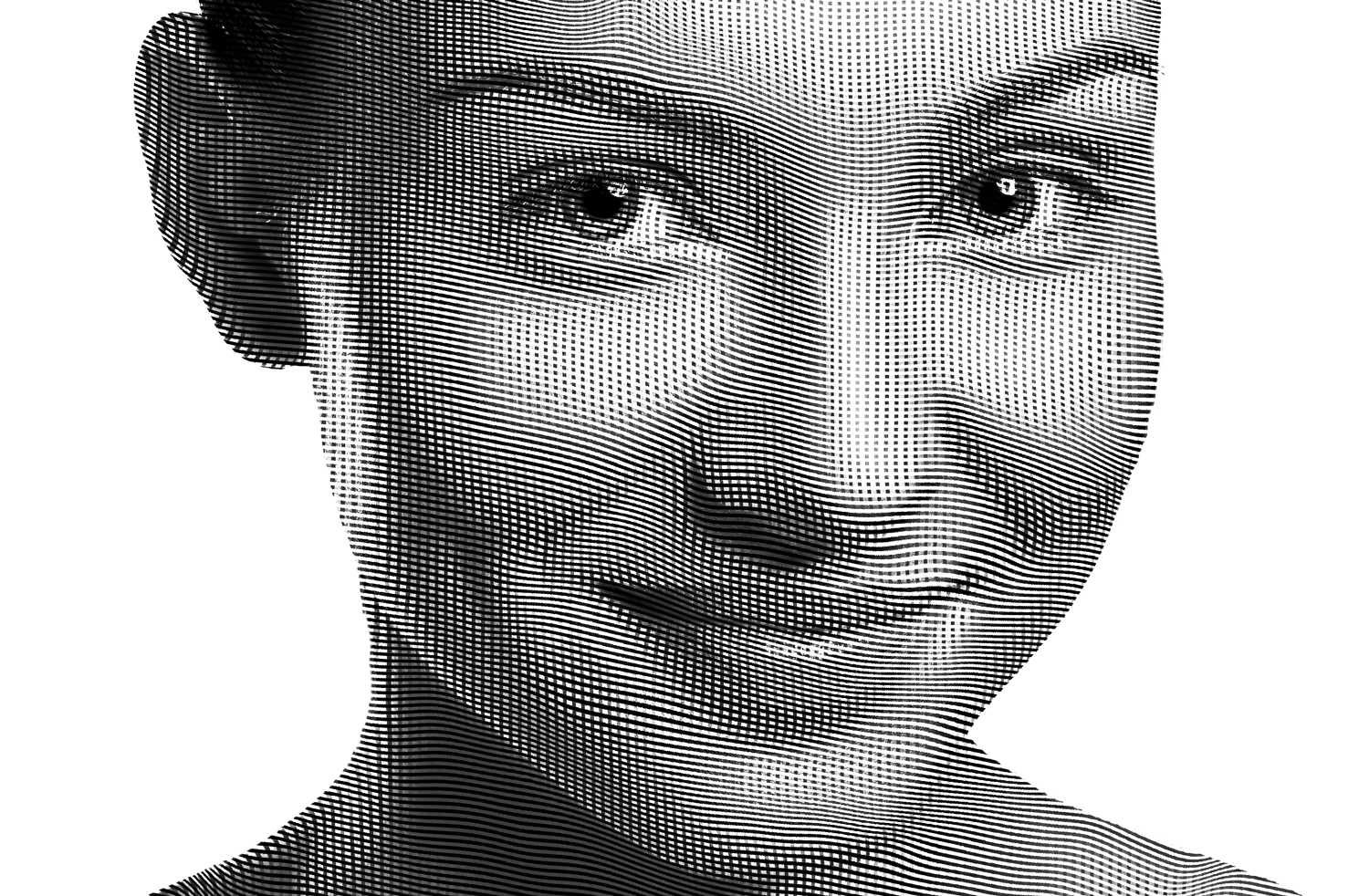 If you’re a member of Lynda.com or LinkedIn Learning, then Deke’s got an exclusive movie this week in which he takes this already cool effect and traces outlines around it to further delineate the features of the “drawing.”

Deke’s Techniques, not quite pen-and-ink but not quite having to spend the day drawing dots.

Drawing Organic Curves with Round Corners in Illustrator (Triceratops Edition)

Deke shows you how to use Adobe Illustrator's round corner widgets to drag curves and avoid having to shape them with the Pen tool.

Dynamic Round Corners in Adobe Illustrator

Deke shows you how (and why) to use the Round Corners feature in Adobe Illustrator to make drawing faster and easier. 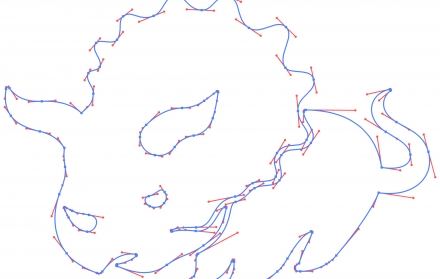 Deke shows you exactly where to put the anchor points and place the control handles for drawing his Triceratops logo.

Designing an Animal Logo in Illustrator

Deke begins the time-traveling journey of creating a triceratops-themed logo in Adobe Illustrator.