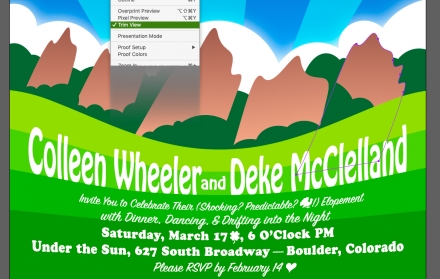 What's Wrong with this Drop Shadow?

Deke brings his Photoshop troubleshooting knowledge to bear on some troublesome layer effects. 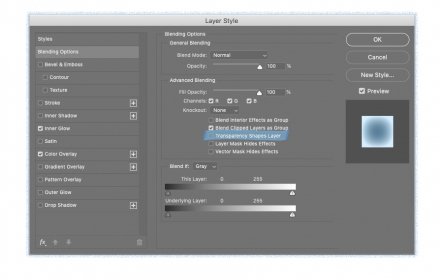 Deke wraps up the White Walker project by turning his hoodie more ice-zombie-cloak-like with a carefully applied layer effect in Photoshop. 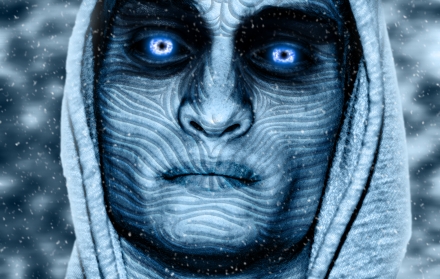 Adding a Cold and Gloomy Background in Photoshop

Deke sets his white walker project down north of the wall by adding a gloomy background and some artificial snow in Photoshop. 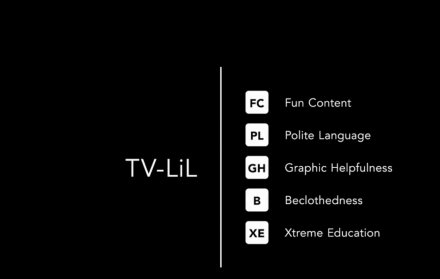 Creating a White Walker in Photoshop

Deke begins the long trek through the ice and snow to turn an unsuspecting villager into a Game of Thrones–inspired white walker. 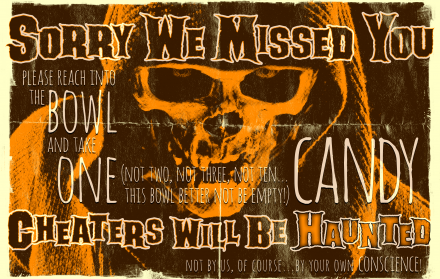 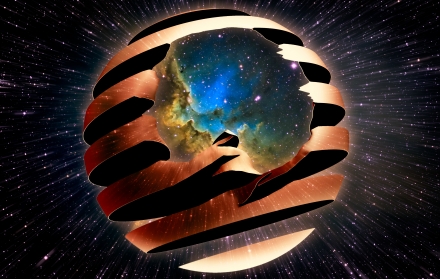 Creating a Porthole to a Far-Away Galaxy

Deke uses Photoshop layer effects and masking machinations to open a portal to another galaxy. 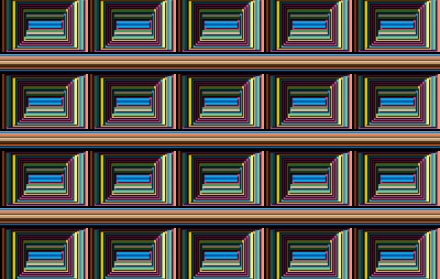 Shading the Panels in Your Photoshop-Based Coffer Illusion

Deke embellishes last week's optical illusion with some shading to make the pattern even more "coffer" like. 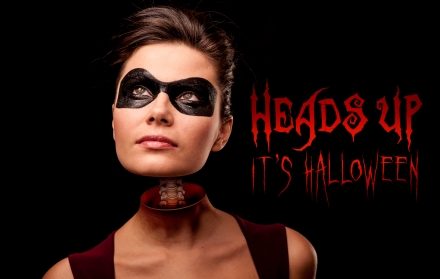 Creating a Hovering Head in Photoshop

Deke celebrates Halloween by virtually severing a model's head from her body. 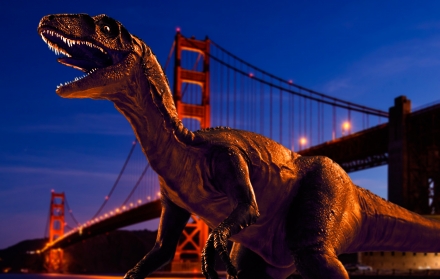 Helping Your 3D Dinosaur from PixelSquid Escape to the Big City 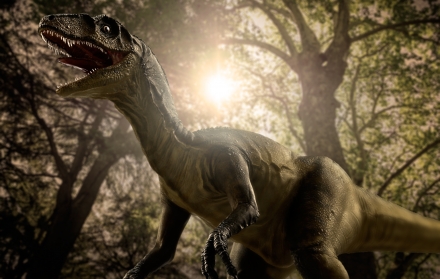 Customize Your PixelSquid Art in Photoshop 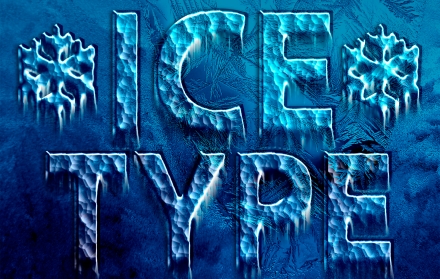 Deke chisels letters into a stone background in Photoshop, thus indulging his pechant for Roman antiquities.